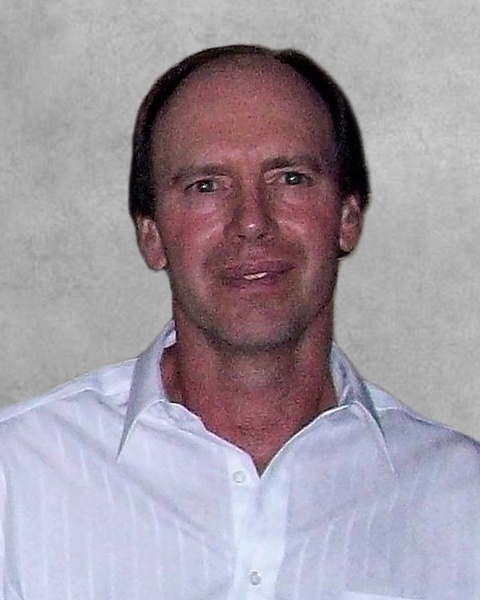 Gary was born to Joachim and Alice Schantz on August 7, 1956. Gary attended Sacred Heart Elementary School and graduated from Glen Ullin High School. He also attended Bismarck State College, then returned to his passion of farming; he was a perfect farmer.

Gary was an observer who didn’t say much, but he was organized and made careful choices. When he spoke, he was on point. He appreciated the feelings of others and liked to travel, surprising siblings with a visit after driving many miles to say ‘Hello’. We will miss that.

Gary was modest, selfless, and giving. He shared the bounty of his garden with relatives and friends in Glen Ullin. His hobbies included gardening, hunting and fixing things. He made the best sausage while embellishing his father’s recipe. He was proud of our German Russian heritage.

Gary did not marry and had no children but enjoyed his nieces and nephews, regularly asking about them after they grew up and started their lives

He was preceded in death by his parents, Alice and Joachim, an infant brother, and an infant great-nephew. His is survived by his siblings, Loretta Bebeau, Rhoda, Howard (Becky), Randy, and Les (Valerie); also, his six nieces and nephews and his eight great-nieces and -nephews.

Cremation has taken place and a private funeral service for the family will take place later.

To order memorial trees or send flowers to the family in memory of Gary Schantz, please visit our flower store.