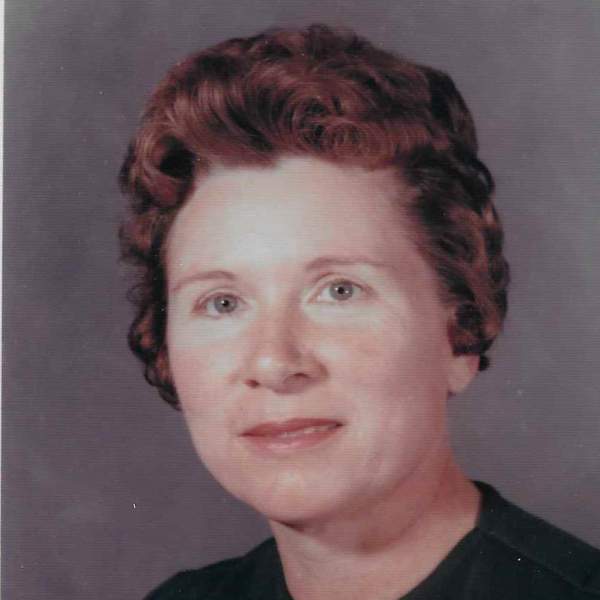 
Gladys spent her early childhood on the Thompson ranch and on other ranches in the Fallon Creek and Beaver Flats communities.  Her love for her rural home, ranching, and farming, were memories she cherished throughout her life.  Especially important were all of her extended family and the many friends she made during her lifetime.


Gladys was preceded in death by her parents, her three husbands, and her sisters, Wanda Couture and Lorraine Morgan.  She is survived by her two children, Margaret Osborn and Mike (Betty) Chapman; a step-daughter, Juanita Chapman Blankenship; and an adopted daughter, Annette (Jamie) Cline; six grandchildren, several great-grandchildren, great-great- grandchildren, nieces and nephews.


Cremation has taken place and the cremains will be placed in the Powell Butte, Oregon cemetery.  A family memorial service will be planned in Powell Butte at a later date.

A family memorial service will be held at a later date.
To order memorial trees or send flowers to the family in memory of Geney Howard, please visit our flower store.