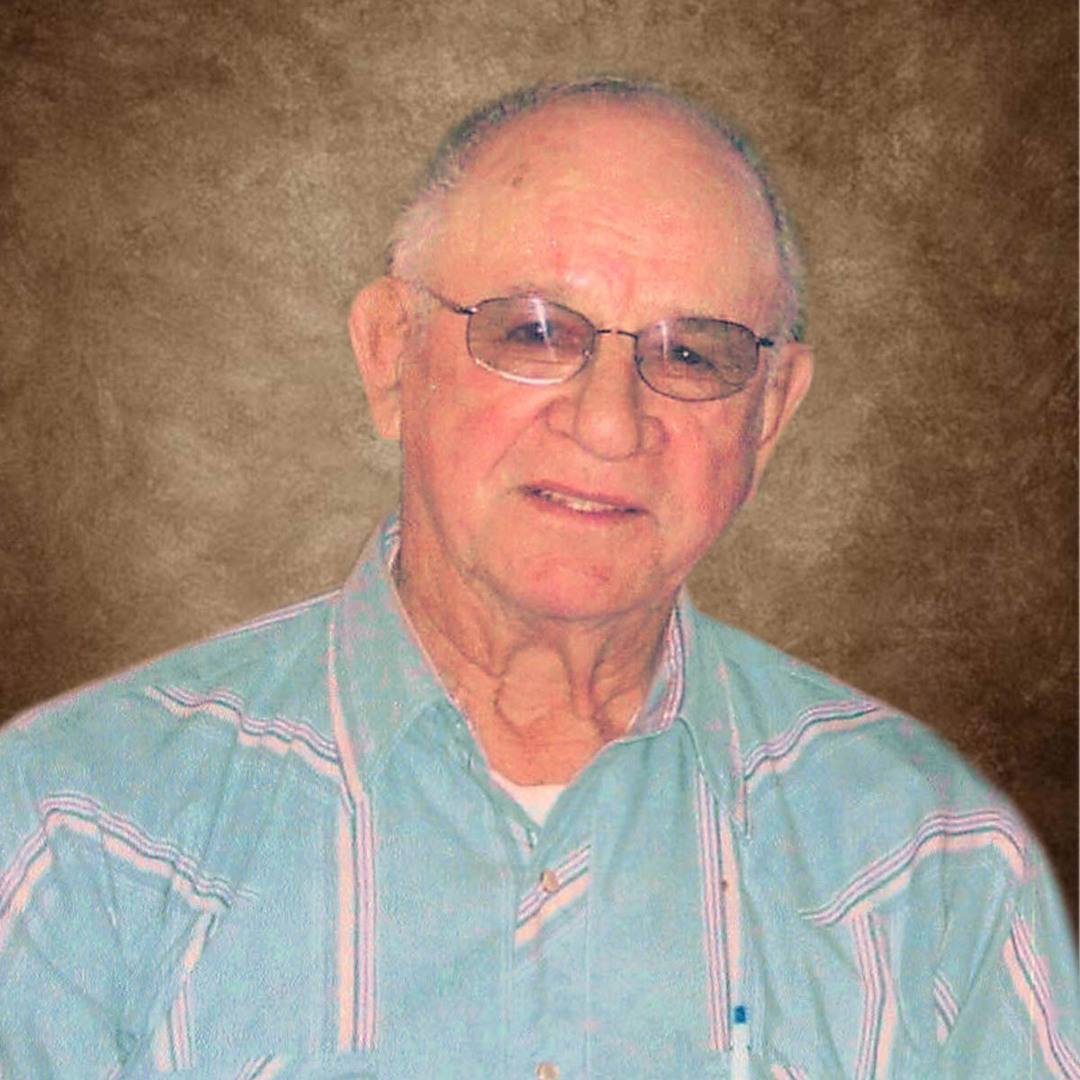 Funeral Mass for George T. Koffler, age 93, of New England will be held at 10:00 am, March 6, 2019 at St. Mary’s Catholic Church of New England, ND with Father Gary celebrating.  Burial will take place at the St. Mary’s cemetery.


Visitation for George will be on Tuesday from 2:00-7:00 pm at Stevenson Funeral Home in Dickinson with a rosary and vigil service being held at 6:00 pm.


George passed away on Friday, March 1, 2019 at Country House Residence in Dickinson where he resided since February 2017.


George Anton “T” Koffler was born November 15, 1925 near Lefor, ND the son of George and Elizabeth (Hatzenbulher) Koffler.  As a young boy, he attended school near Lefor.  Upon the death of his father, at age 15, he farmed the family farm for his mother until he married Wilhemina “Minnie” Kuntz on February 8, 1944 at St. Joseph’s Catholic Church in Dickinson.  The couple lived on a farm north of Lefor for a couple years, then a farm southwest of Dickinson for a year before moving to their lifetime farm, northwest of New England in 1947.  George and Minnie raised 12 children while farming and ranching there.  George enjoyed playing baseball in his younger days, playing cards, dancing, fishing, playing horseshoes and family gatherings.  He loved cutting hay in the ditches.  He always attended the Slope County Fair Rodeo each fall.  George belonged to St. Pius Verin and the St. Anthony’s Club.


Memorials are preferred to Country House Residence of Dickinson.