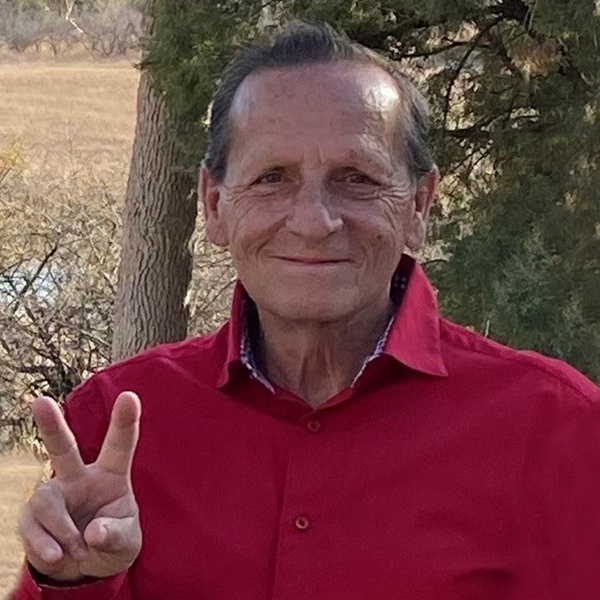 Jerry passed away Friday, December 31, 2021 at CH St. Alexius Health in Dickinson after a courageous battle with cancer.

Gerald (Jerry) Joe Heidecker was born September 17, 1953 in Dickinson, ND to Frank and Hanna Heidecker. Jerry grew up in Dickinson and graduated from Dickinson High School in 1971. On October 9, 1975, Jerry married his high school sweetheart, Lynette Soland. After the couple was married, Jerry started his printing career. In 1979 he became an entrepreneur and started his own commercial printing company, Quality Quick Print. Jerry spent countless nights and hours building the business which was his true passion. He was determined to make something big out of nothing. Together they raised three children; Laurie, Jeremy, and Scott. Jerry instilled hard work ethics in his family and was proud to pass down his business to his children. After retirement Jerry and Lynette bought a vacation home in Las Vegas. He would jump at any chance to take a flight down to Vegas or a drive to his cabin in Killdeer. You could always find Jerry cheering on his grandkids at their sporting events, or shooting a game of pool at the Eagles. Jerry was known as a man of integrity, always keeping his word and never concerned for himself. He was honest and helpful, and taught his children to do what makes the best sense for them. Jerry contributed to many organizations including; DSU Heritage Foundation, CHI St. Alexis Health, St. Benedicts Health Care and the Dickinson Downtown Square. Jerry’s family and lifetime friends will remember him for his humor, smile, laughs and late nights.

Jerry was preceded in death by his parents, Frank and Hanna Heidecker.

In lieu of flowers, family suggests donations be made to the American Cancer Society.
To order memorial trees or send flowers to the family in memory of Gerald "Jerry" Heidecker, please visit our flower store.