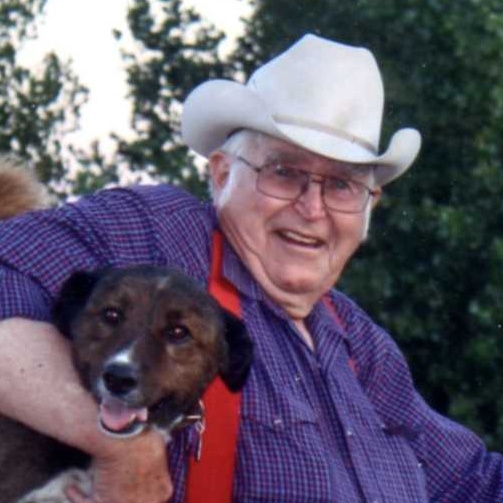 A memorial service for Gerald Neary, 87, of Baker, will be 11:00 am on Saturday, June 20,2020 at Stevenson Funeral Home with Pastor Joe Nagel officiating. Military honors will be provided by Baker American Legion. Burial will follow at Bonnievale Cemetery.

Gerald passed away January 12, 2020 at Fallon Medical Complex in Baker.

Gerald Omar Neary was born January 14, 1932 in Glendive, MT, to William and Ida (Tinkey) Neary. Growing up, Gerald attended school at Carlyle later graduating from Baker High School. He enlisted into the Navy in 1951, serving in the Korean War. Gerald was honorably discharged in 1954 and then returned to Baker. It was during this time that he met Jessie Howe. Gerald and Jessie were married in Baker in 1954. To this union two children were born. The couple continued to live in Baker until they later divorced. Gerald married Dorothy Brown Slagter in 1967. Gerald and Dorothy lived in Baker for a short period of time before moving to Wyoming. While living in Wyoming, Gerald became a member of the American Legion. After Dorothy passed away, Gerald returned to Baker and made it his home ever since. Gerald worked in the oilfield and dirt construction most of his life. He was almost always found operating heavy machinery. Gerald enjoyed playing cards and spending time on the farm with the horses. You could find him and his two brothers, Jim and Lyle, every Sunday drinking coffee and trying to solve the world’s problems. Gerald will be missed by all who knew him.