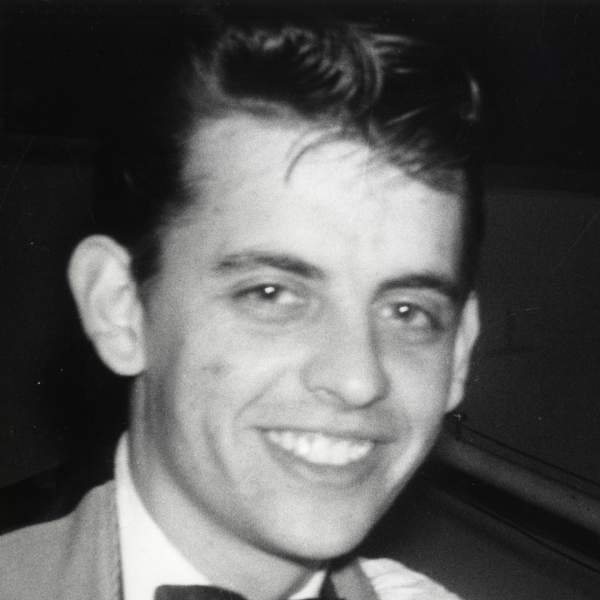 Gerard passed away, Saturday, December 21, 2019 at his home in Hebron.

Gerard Steve Tibor was born April 5, 1945 to Joseph and Margaret (Hecker) Tibor in Richardton, ND. He grew up in the Glen Ullin area and began attending grade school there. He finished grade school in Hebron ND, and later attended Hebron High School. After high school, he joined the Marine Corp in 1965, and was honorably discharged in 1967. He met Connie Morlang in 1968 and the two were married on June 10, 1969 at St. Ann’s Catholic Church in Hebron. To this union, five children were born; Jennifer, Jerrod, Jeff, Jason and Jack.

Music was a significant part of Gerard’s life. He joined his brothers in the family band in 1955 singing and playing a variety of instruments, including bass fiddle, bass guitar, keyboards, and accordion. In 1976, one of the songs Gerard had written for the band, “It’s So Easy Lovin’ You,” hit number 95 on the Billboard Charts.

He is preceded in death by his parents; in-laws Fern and Truman Olson; brothers Albert, Bernie, Charlie, Ernest, and Jerome; and his sisters-in-law Adeline and Darlene.
To order memorial trees or send flowers to the family in memory of Gerard Tibor, please visit our flower store.