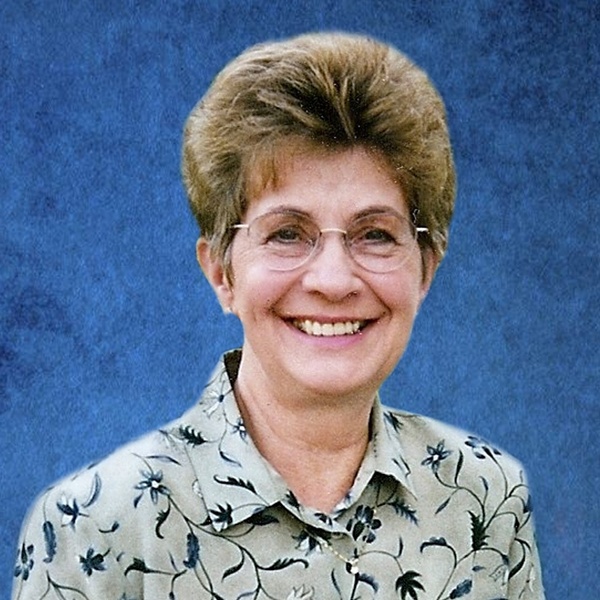 For those unable to attend, the service will be livestreamed on the Stevenson Funeral Home website directly under her obituary.

Gloria Joy Hagen was born November 27, 1936 to Roy and Orpha Hagen of Alamo, North Dakota. Early in life, her parents divorced and she and her older sister Marlene were left with her maternal grandparents, Elmer and Alma Johnson on their farm east of Appam, North Dakota. Her earliest memories were of the farm and rural life. Later, she attended grade school in Appam where her first grade teacher was Florence Smith Lohse who remained a lifelong friend.

After an absence of seven years, her parents remarried, the two siblings were reunited with their parents and they moved to the Hagen’s farm north of Alamo. Their time spent with their grandparents resulted in a deep and enduring parental-like relationship. After attending school in Alamo for a few years, the family moved to Williston, North Dakota. After high school, Gloria attended Colorado Women’s College in Denver for two years. She studied fashion design. Later she met her first husband and father of her four children, Dr. George Hegge. They lived a comfortable life in Williston until their divorce in 1976.

Gloria then tried her hand at entrepreneurship when she opened and operated the Ye Olde Yarn Shoppe for many years, and also worked as a hostess at the Elks club and as a team member of the Coast to Coast hardware store. She then began dating and eventually married Charles “Bud” Kalil, the love of her life (who had grown up in the Bonetrail area). She joined him in Sun Lakes, Arizona, and they enjoyed a busy life together for many years. After Bud’s death in 2013, Gloria remained in Sun Lakes until health problems made it difficult to live alone. Before moving to Austin she was able to take a trip to Scotland with her daughter Mari and granddaughter Kristine. She never stopped talking about the trip. She then moved to Austin, Texas, to be closer to family, and remained there until her death.

Gloria was preceded in death by her parents, her dear son Kirk, George Hegge, and her husband Bud.
To order memorial trees or send flowers to the family in memory of Gloria Kalil, please visit our flower store.