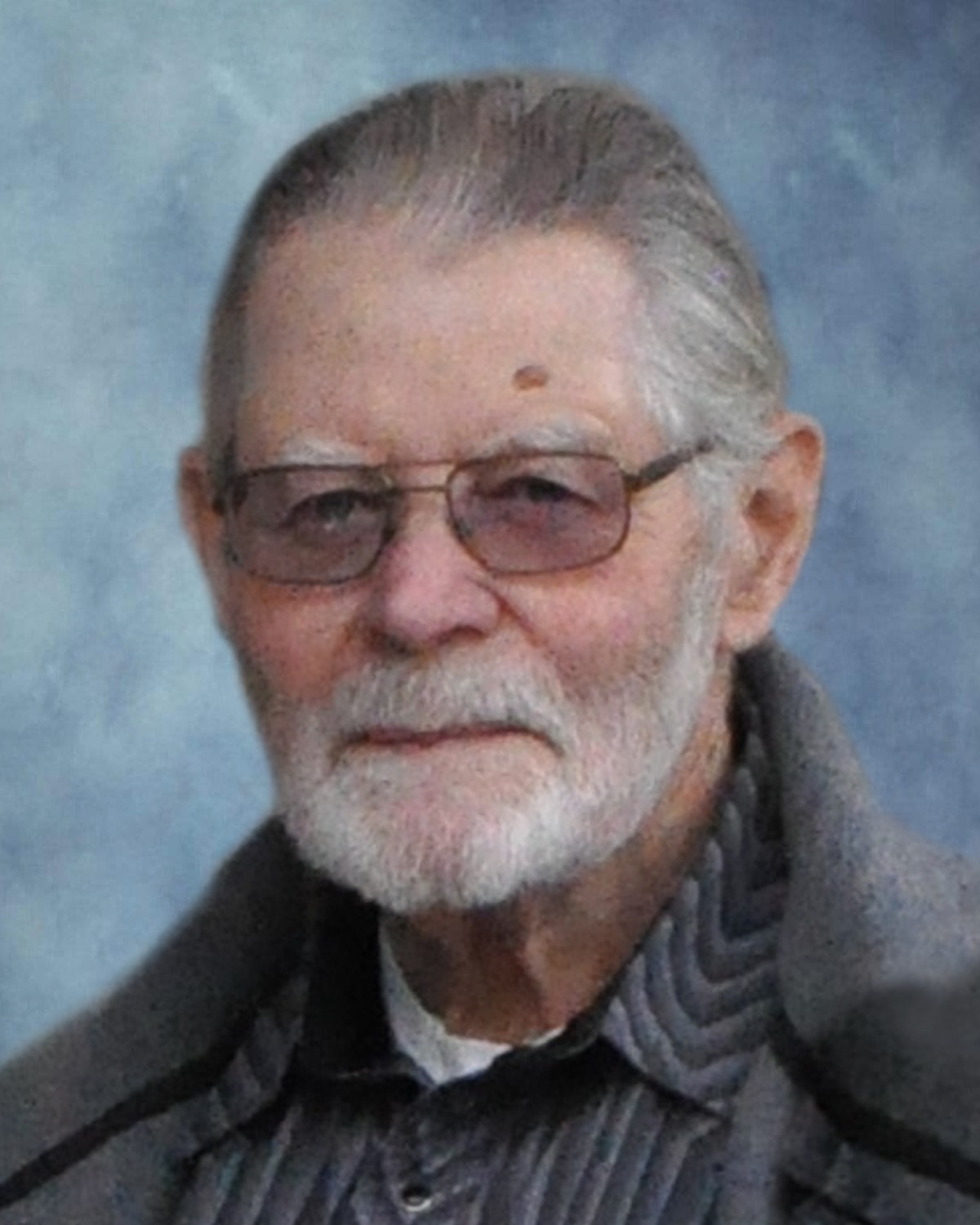 A Memorial Service for Gordon Kroh, 83, of Glen Ullin, will be 10:00 CT., Tuesday, January 3, 2023 at Peace Church in New Salem with Pastor Phil Wolverton officiating. Burial will take place at a later date in the Kroh Family Cemetery.

Gordon passed away on December 13, 2022 at his daughter’s home in Bismarck, North Dakota.

Gordon Lester Kroh was born December 6, 1939 in New Salem, North Dakota, the son of Rudolph and Ella (Becher) Kroh. He attended a one room schoolhouse about a half mile east of the Kroh Farm through the eighth grade. Years later, in 1984 he completed his GED. In between that time, he farmed with his father until 1959 when he then went to work in Belle Fouche on the highway crew. In 1960, he moved back to North Dakota and helped construct Interstate 94.

Gordon married Patricia Schafer on August 16, 1962 at Sacred Heart Catholic Church in Glen Ullin. To this union they were blessed with four children, Melissa, Holly, Eldon and Wesley. In 1968 they moved to Richardton, where he began working as a welder for the Richardton Manufacturing Plant, and continued to farm for thirteen more years. His boss Ken said he never saw anyone run a bead like Gordon could. After his retirement in 2001, Gordon and Patty moved to Glen Ullin and began working for the county spraying weeds. After Patty passed away, Gordon moved to Mandan where he enjoyed being closer to his family.

Gordon kept busy with several activities and hobbies. He rode his motorcycle for many years, going on various trips in the mountains and in South Dakota. He also enjoyed four-wheeling and cruising in his Mustang. Gordon spent much of his time gardening and driving his tractors. A few of his other hobbies included woodworking, drawing, restoring antique equipment and spending time with his grandchildren. He was known to have a magic touch when working with machinery. To give back to his community, he delivered meals on wheels for many years in Glen Ullin and in Mandan. However, his favorite way to spend his time was with his family.

He was preceded in death by his wife, Patty Kroh; parents, Rudolph and Ella Kroh; and grandson, Daniel Snow.