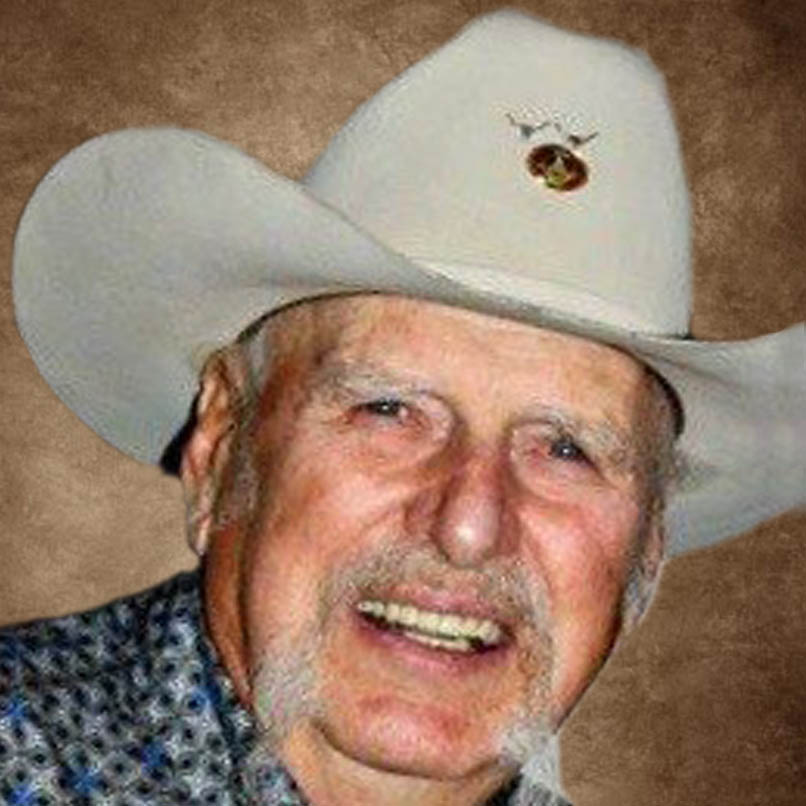 A funeral service for Gordon Rustad, 78, of Baker, will be 2:00 p.m., Friday, July 20, 2018 at Stevenson Funeral Home, Baker with Pastor Jerry Finneman officiating.  A private burial will take place at a later date.


Visitation for Gordon will take place one hour prior to the service on Friday at the funeral home.


Gordon Rustad, Jr. was born on June 25, 1940 in Beach, ND to Ada (Bowen) and Gordon Rustad, Sr. He grew up in Ollie, MT, attending grade school there. He started school in Baker in eighth grade and graduated from Baker High School in 1959.


On May 7, 1959 he married Sharon Finneman in Miles City, MT. They had four children, Tammy, Todd, Teresa and Tracy. Gordon was a hard worker, starting their married life working at a saw mill in Livingston. He also helped build the dike in Marmarth, ND, did custom combining in Kansas and Nebraska, built steel buildings for Marion Hartse and worked at the Farmers Union Oil Co.


Then he decided that being an employee was not for him, so he continued his working career owning his own businesses. He owned oil tanker trucks and hauled oil for over 30 years in the Baker area, Cody, WY and western North Dakota. He did a brief stint with a cattle truck, but went back to hauling oil. When Gordon and Sharon sold their trucks, they started two new businesses in Baker, Gramma Sharon’s Family Restaurant and Rustad Feed, selling Nutra-Lix feed and custom hay grinding. He continued grinding hay until his health no longer allowed him to.


Gordon’s passions in life were team roping, fishing and taking his kids to youth and high school rodeos. He won numerous buckles and saddles roping with family and friends. Gordon and Sharon enjoyed three winters roping in Arizona. He retired his horse for a fishing pole and boat that he enjoyed spending time on with his kids, grandkids and great-grandkids. When he spoke of his family he often said, “This is what true wealth is!”


He loved the land and his cattle at his farm in Ollie. His idea of the perfect day was to be able to lay under the shade of a tree and watch his cattle graze. He spent the day at the farm looking at the crops and watching them hay the day his health quickly deteriorated. On July 14, after a long, hard fought battle with cancer, he finally gave up the fight. He was surrounded by love with three generations of family at his side.


In lieu of flowers, memorials can be given to Fallon Medical Complex Foundation in Gordon’s name.