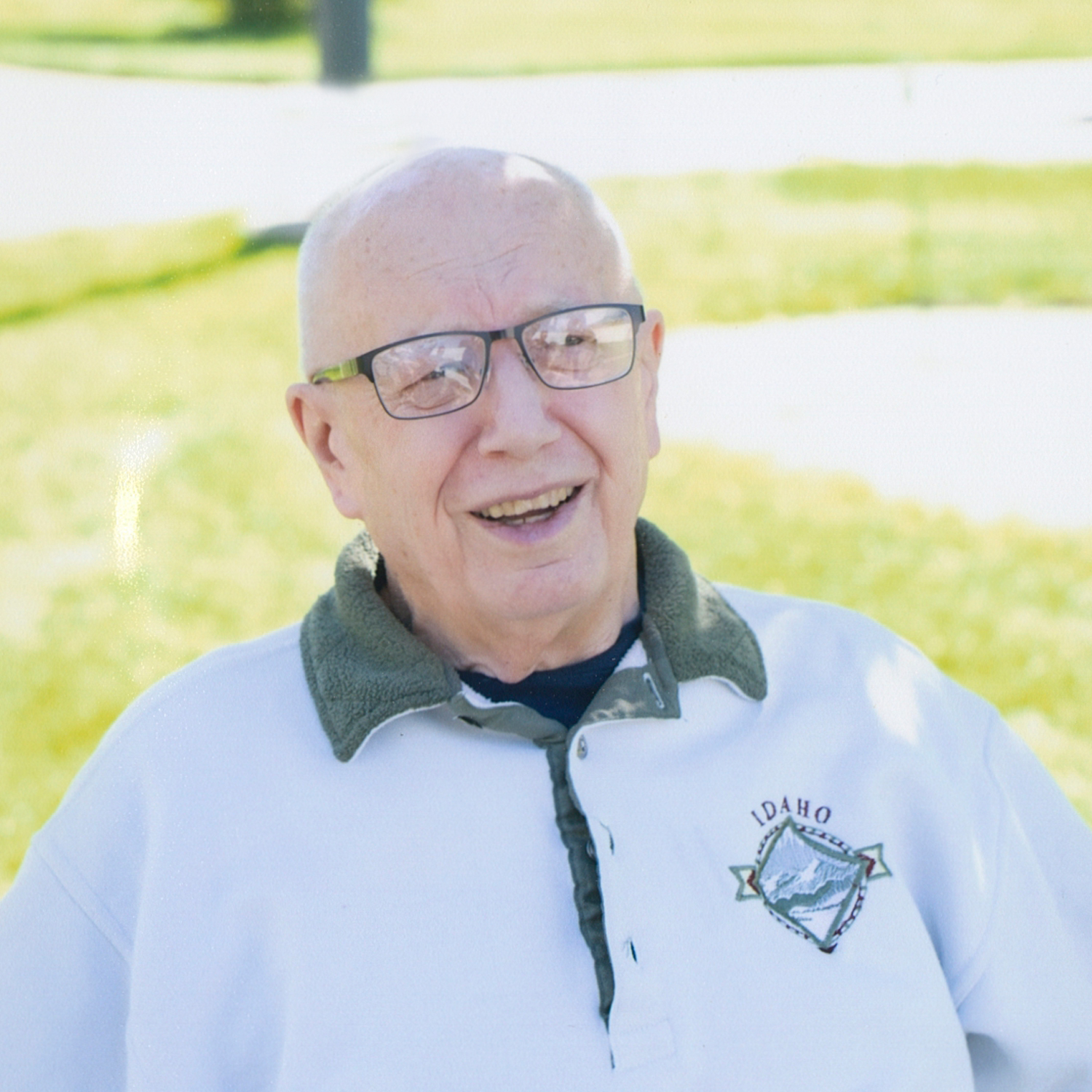 A Memorial Service for Harley Krein, 79, of Dickinson, will be 4:00 p.m., Thursday, August, 11, 2022 at Stevenson Funeral Home in Dickinson with Pastor Mike Wolters officiating.

Harley passed away July 20, 2022 at Country House in Dickinson under Hospice Care.

Harley Ted Krein was born April 10, 1943 in Goodrich, ND, the son of Theodore and Clara (Leno) Krein. He graduated from Wing High School in 1961. Harley served in the US Army for 3 years before being honorably discharged. He met and married Gloria Lester in 1966 and they went on to have one daughter and two sons. Harley and Gloria were married 55 years. He attended Bismarck Junior College & Dickinson State College. He taught a Belfield High School for two years before returning to school at University of Mary & Northern State in Aberdeen, receiving a Master’s Degree in Guidance & Counseling. He then worked at South Heart, Killdeer, Richardton & New England High Schools until his retirement.

Family was always a priority, along with his faith. He played sports from childhood and throughout his life they were important to him – everything from baseball, football, golf, basketball, and bowling. He was an avid Green Bay Packers and Dodgers fan. He attended games at 9 MLB and 2 NFL stadiums. After retirement he traveled to all 50 states and Australia, British Isles, Bahamas, Canada, and Europe and Mexico.

Harley is preceded in death by his parents Theodore & Clara Krein; and a brother Gene Krein.

In lieu of flowers the family suggest memorials to County House or CHI Hospice.

To order memorial trees or send flowers to the family in memory of Harley Krein, please visit our flower store.