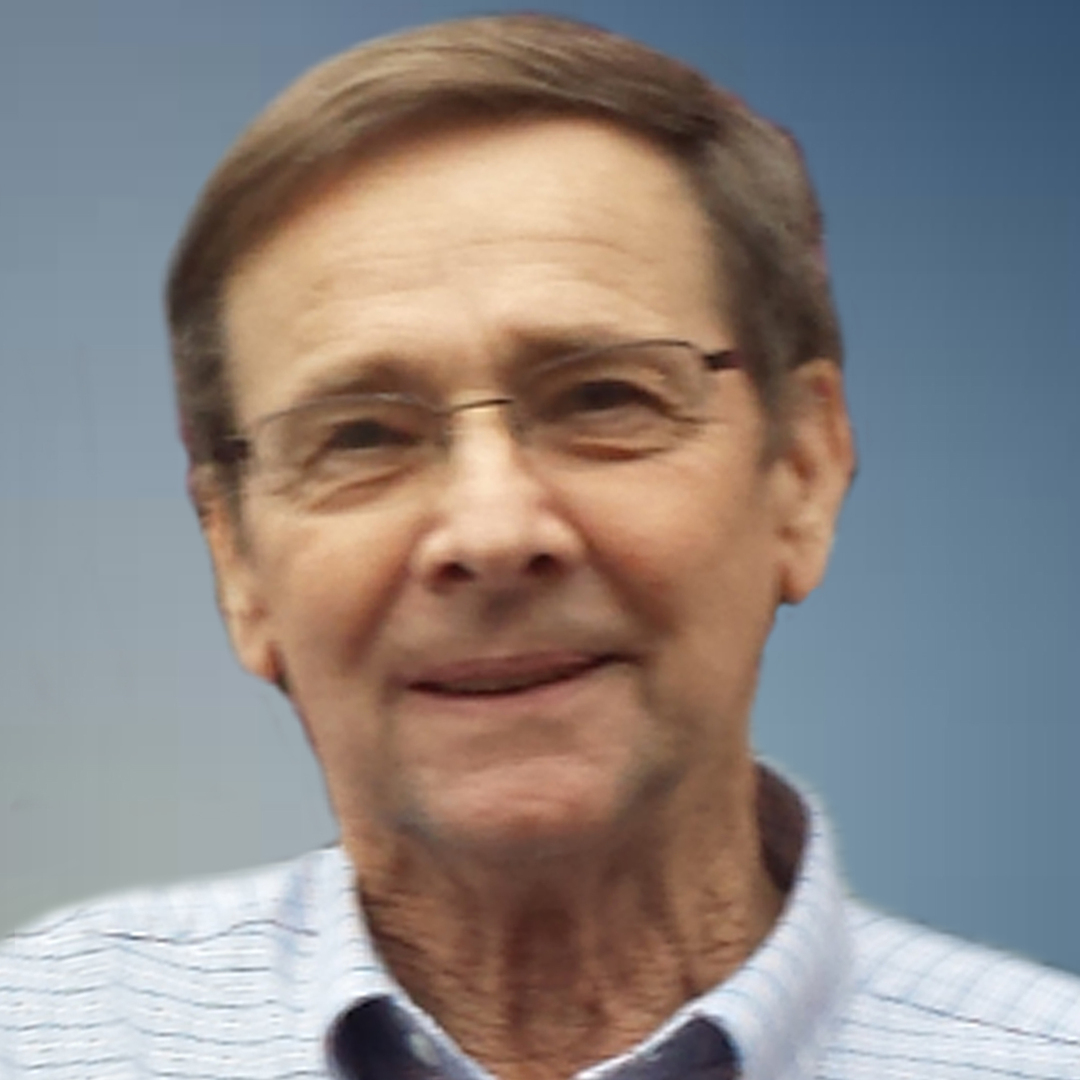 A funeral Mass for Harold Maershbecker, 67, of New England, will be 11:30 a.m., Wednesday, August 29, 2018 at St. Mary’s Catholic Church, New England, with Father Gary Benz celebrating.  Burial will take place at a later date in the Medora Cemetery.


Harold Francis Maershbecker passed to the other side of the veil on August 23, 2018, in his home surrounded by his family, listening to their stories and laughter.


Harold was born May 16, 1951 in Richardton, North Dakota to Elsie (Schulz) and Mathias Maershbecker. He was raised on a dairy farm 15 miles northeast of Richardton. He was the only boy of eight children. Harold attended country school through 5th grade and graduated from Richardton High School in 1969. He started his career as a carpenter, working for August Cabinet Shop in Dickinson, ND where he learned many skills; especially his attention to detail.  Over the years, he worked for several construction companies before starting his own business, Jigsaw Construction.


He met the love of his life, Sharon Anderson, cruising Main Street in Dickinson. They were married June 15, 1973. Together, they raised a family of three children in New England, ND.


Harold has changed the scenery of southwestern North Dakota by building and remodeling several homes, barns, and other buildings. He purchased the old Gardner & Zern building in New England with the dream of building a business to help the city and prevent another vacant lot on Main Street.  His dream became a reality in 2014 with the completion of Main Street Rental.


Over the years, Harold was proud to serve the community in various positions. He was a member of the New England City Council from 1994-2010, the Hettinger County Job Development Authority from 2005-2016, and the New England Zoning Commission from 2014-2018.


Harold loved to spend time with his family; especially playing with his grandchildren. He loved when they came to visit, and whenever he had a chance, he was off to Colorado or Minnesota to spend time with them.  Harold enjoyed road trips, driving through the Badlands, NASCAR races, and fishing.


He will be remembered for his work ethic and integrity; not to mention his craftsmanship and for being a perfectionist.  As a close family friend stated, he was a builder of memories.