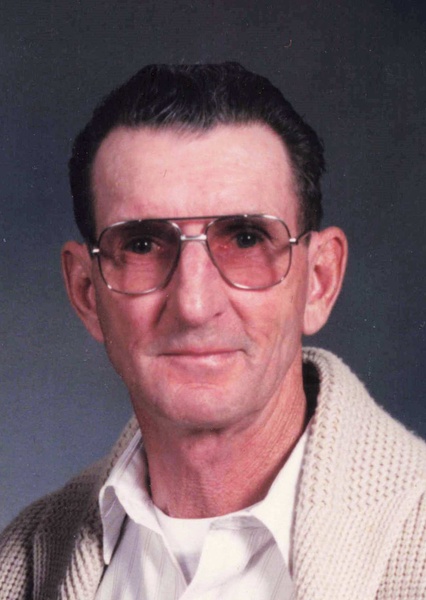 On Monday August 2, 2021 Harold Ray Pratt, 94, passed away at the Fallon County Medical Complex in Baker, Montana. As per his wishes, cremation took place with Stevenson Funeral Home & Crematory, Dickinson, ND. A celebration of his life will take place at a later date.

Harold was born on November 9, 1926, the 9th of 10 children, to Wallace and Augusta Pratt. He grew up and attended school north of Baker in the Ollie area. In 1943 Harold enlisted in the Army and served his country in Korea during WWII. After his discharge Harold began a career that spanned more than 50 years in the oil and gas industry working all over from Alaska to Colorado and from Wyoming to North Dakota. Along the way he also dabbled in the bar business owning the famous Plevna Bar (famous for things we won’t go into here) for several years as well as having a partial ownership in the Corner Bar in Baker. On January 25, 1960 Harold married Esther Rose Harger in Miles City, Mt. They made their home in the Baker/Plevna area for many years before finally settling in the Dickinson, ND area. For the last six years he called the Superior Care Villa in Baker his home. Harold was the proud father of 2 children, Vickie and Jerry Pratt. He enjoyed hunting, messing with his horses, tending to his lawn and growing his garden but most of all he loved his family.

Harold is survived by his daughter Vickie (Jeff) Simons of Montgomery TX; daughter-in-law JoDee Pratt of Baker, MT; step-son Jim Harper (Bobette) of Greentown, IN and their 3 children, Brian, Dan and Jill Ann; 4 granddaughters, Holly Bohle, Heidi Stebbins (Rick), Jennefer Wheeler (Greg) and Johnna Koenig (Darin); 6 great-grandchildren; 1 great-great-grandchild… and many nieces and nephews that he was very close to. He was preceded in death by his wife Esther, son Jerry as well as his 9 siblings.
To order memorial trees or send flowers to the family in memory of Harold Ray Pratt, please visit our flower store.