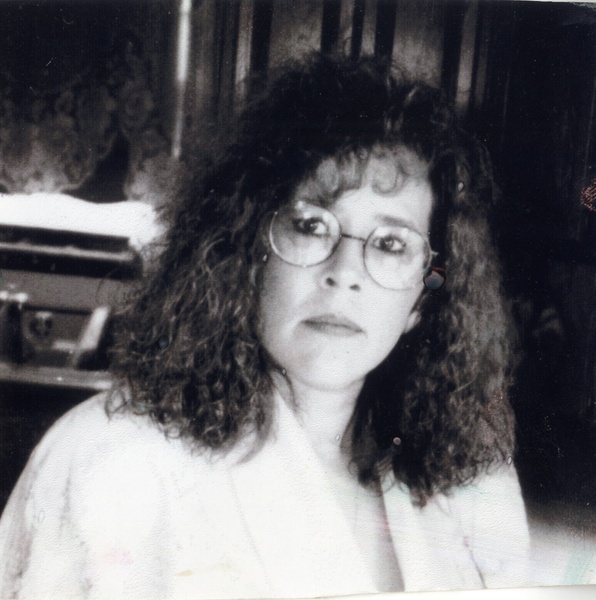 Graveside Rites for Heidi Zastoupil, 61, of Dickinson will be held 11:00 a.m., Friday, August 7, 2020 at the St. Wenceslaus Cemetery in Dickinson with Deacon Ron Keller.

Heidi Gress was born March 24, 1958 in Dickinson to Ray and Dorothy (Hartinger) Gress. She attended St. Joseph’s grade school and graduated from Dickinson High School. She married Marvin Zastoupil on October 24, 1975. To this union three sons were born; Robert, Ryan and Troy. Together the couple took over the family business, August Cabinetry which was founded from Marvin’s father. Heidi helped around the shop along with taking care of the books. She enjoyed boating, crafts, cooking and especially family gatherings surrounded by her children and grandchildren.

She is preceded in death by her mother, Dorothy; a brother, Kip Gress.
To order memorial trees or send flowers to the family in memory of Heidi Zastoupil, please visit our flower store.