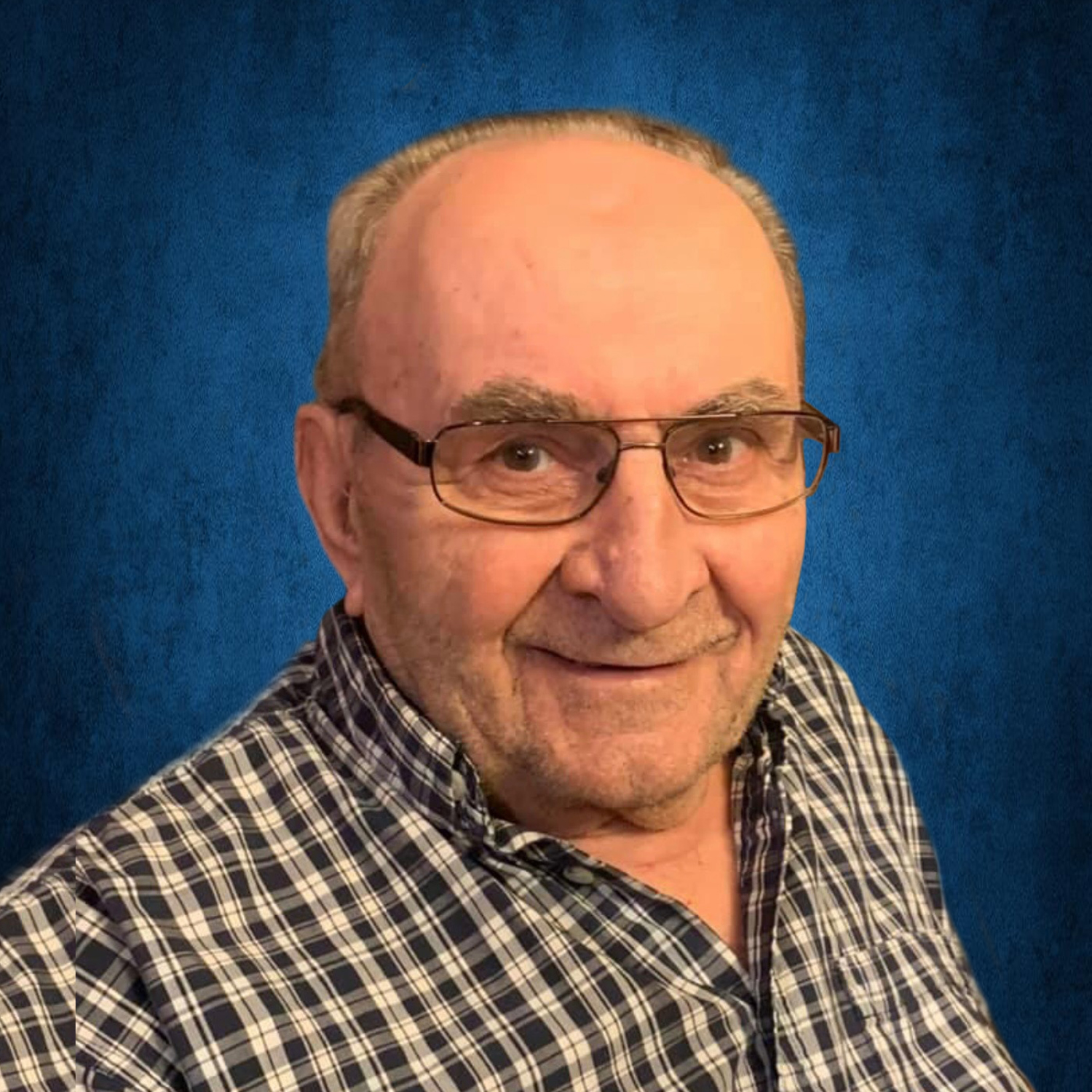 Henry passed away peacefully on Friday, June 3, 2022 surrounded by his family.

Henry was born October 15, 1935 in Dickinson, the son of Anton J. and Mary (Luptak) Rambousek.  As a young boy, he attended Farm School through the eighth grade.  He started his career at Cenex of South Heart in 1953 at the age of 17 and retired after 53 years. On August 10, 1955, Henry married Gladys Privratsky at St. Mary’s Catholic Church in South Heart.  Their marriage was blessed with ten children.  Henry and Gladys were lifetime residents of South Heart until they moved to Dickinson in 2018.  Henry loved to visit and do a little joking around with the farmers in the community. They truly trusted and enjoyed him.  He was the jack of all trades. His smile and pleasant personality will be missed by many.  Henry enjoyed old time music, fishing, playing cards, tinkering in his garage, attending auction sales, yardwork, gardening, doing a little traveling, and especially spending time with his children, grandchildren and great-grandchildren. At the time of death, Henry’s last words of wisdom to his family were, “Take the right road to Jesus.”

In lieu of flowers, family suggests donations be made to St. Jude Children’s Research Hospital.