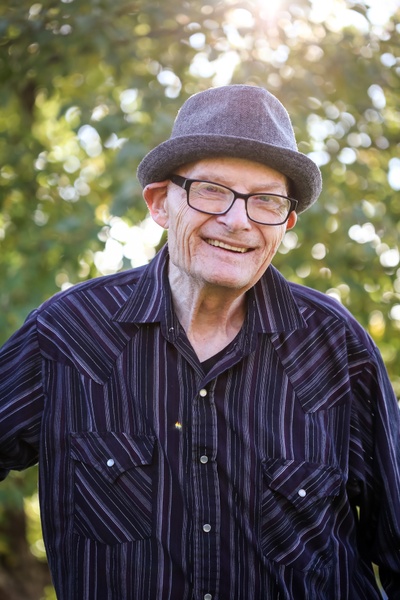 Visitation for Herman will be one hour prior to the Funeral Mass at the church, with a rosary taking place at 9:15 a.m.

Herman passed away March 2, 2021 at his home in Dickinson.

Herman Joseph Hecker was born in Dickinson on October 23, 1939 to Joe and Wilhelmina (Wock) Hecker. Herman was the youngest of ten children. He proudly graduated from eighth grade, as this was a big accomplishment in the 1940s. Herman lived with his family until 1988 when he moved to Dickinson. Herman’s brother, Peter Hecker, took care of his affairs for many years.

Through the supports of ABLE, Inc., Herman built many strong relationships and enjoyed many activities. He would often greet those he knew with “wie gehts” and a warm smile. Herman enjoyed rodeos on summer days, and coffee on cold evenings with friends. Herman enjoyed the little things in life and was never one to complain of tasks too difficult. Herman’s greatest joys were riding his bike, talking about anything farm related, volunteering, old westerns on TV, and long drives all over town while naming every make of vehicle he saw. Herman has taught many life lessons to those who surrounded him: smile even when times are tough, love because everyone deserves to know they are loved, and never put work first because, “it ain’t goin nowhere.”

Herman is survived by his sister Marcelina Krug of Richardton, many nieces, great nieces, nephews and great nephews, and many friends at ABLE, Inc.