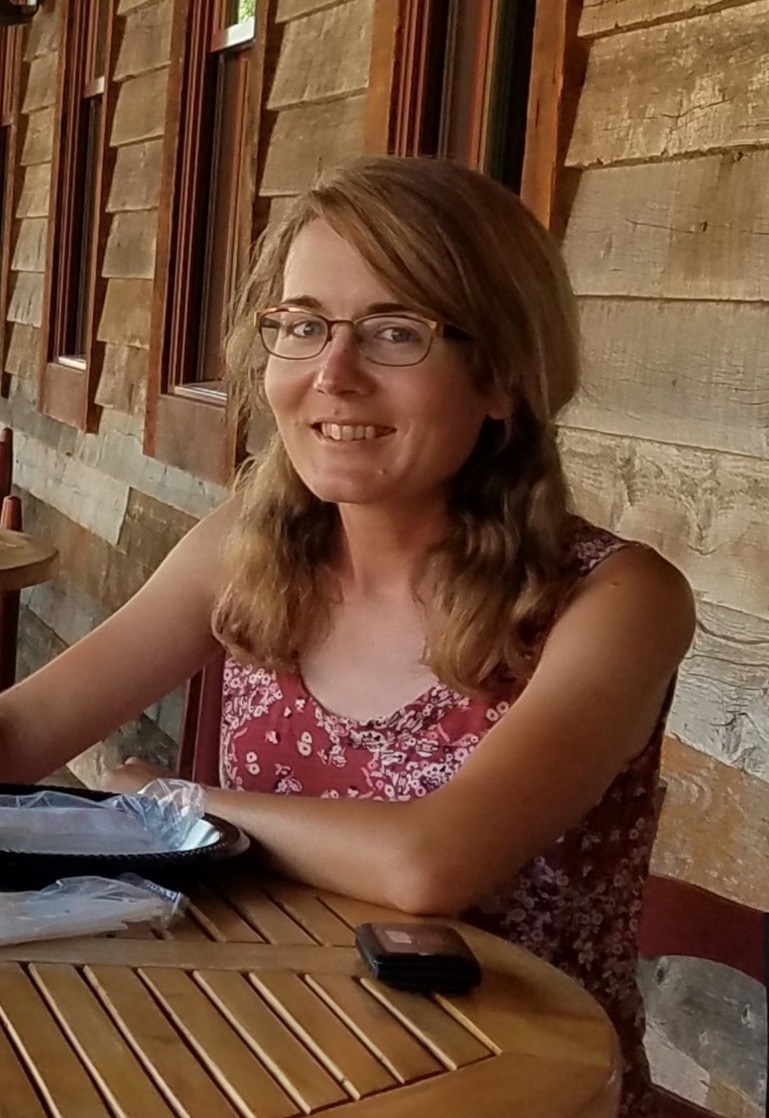 Funeral service for Holly Marboe, 36, of Dickinson, will be 11:00 a.m., Wednesday, June 1, 2022 at Evangelical Bible Church in Dickinson with Pastor Ron Dazell officiating.

Visitation will be one hour prior to the service at the church.

Holly was born on February 20th, 1986 in Jackson, Wyoming to Clay Marboe (Jackson, WY) and Cindy Holle Marboe (Dickinson, ND). She graduated from Jackson Hole High School in 2004 and continued on to earn a Bachelor’s Degree at Dickinson State University with focuses in languages and art. Holly was a very talented artist and her skills in languages helped her in years to come.

However, Holly's degree was not her calling. Starting in college, she began going on mission trips far and wide. Beginning in France, Mongolia, Taiwan, and finally Vietnam, Holly lived her life in the greatest pursuit of all-to spread the Word of Jesus throughout the world. She found a true passion for the Vietnamese people and resided there intermittently for close to 10 years. There, she secretly taught the Gospel through English classes. By doing this, she would have shared the Gospel with over 3,000 people during her time in Vietnam alone. No matter where she traveled, including the US, she brought many people to the Word of God.

During her years in the US, Holly was often part of the Medora community in the summers and could frequently be found tending flowers and the grounds around Medora for the Theodore Roosevelt Medora Foundation. She also used these summers as an opportunity to network with people from other countries and share the Gospel among those she met. Holly was prone to smiling and seeing the silver lining in every situation. She had a positive impact on everyone.

Holly loved Jesus. It was her sole passion in life to know and run hard after Him and to bring more and more people closer to Him. She ran a good race, but she is now more alive than any of us, at home with her Savior.

Holly is preceded in death by her Grandpa, Leon Marboe. Holly is survived by her father Clay Marboe, mother Cindy Holle Marboe, three sisters (Jenny and Emily Marboe and Mandy Irwin), grandparents, aunts and uncles, cousins, and numerous friends who were touched by her.

Funeral services will take place at Evangelical Bible Church in Dickinson, ND at 11:00 A.M. MDT on Wednesday, June 1st, 2022. The family wants to extend a thank you to the EBC Church family (Holly's home church) as well as all of Holly's family and friends who were able to stop and visit or send a message of kind and encouraging words during this time.