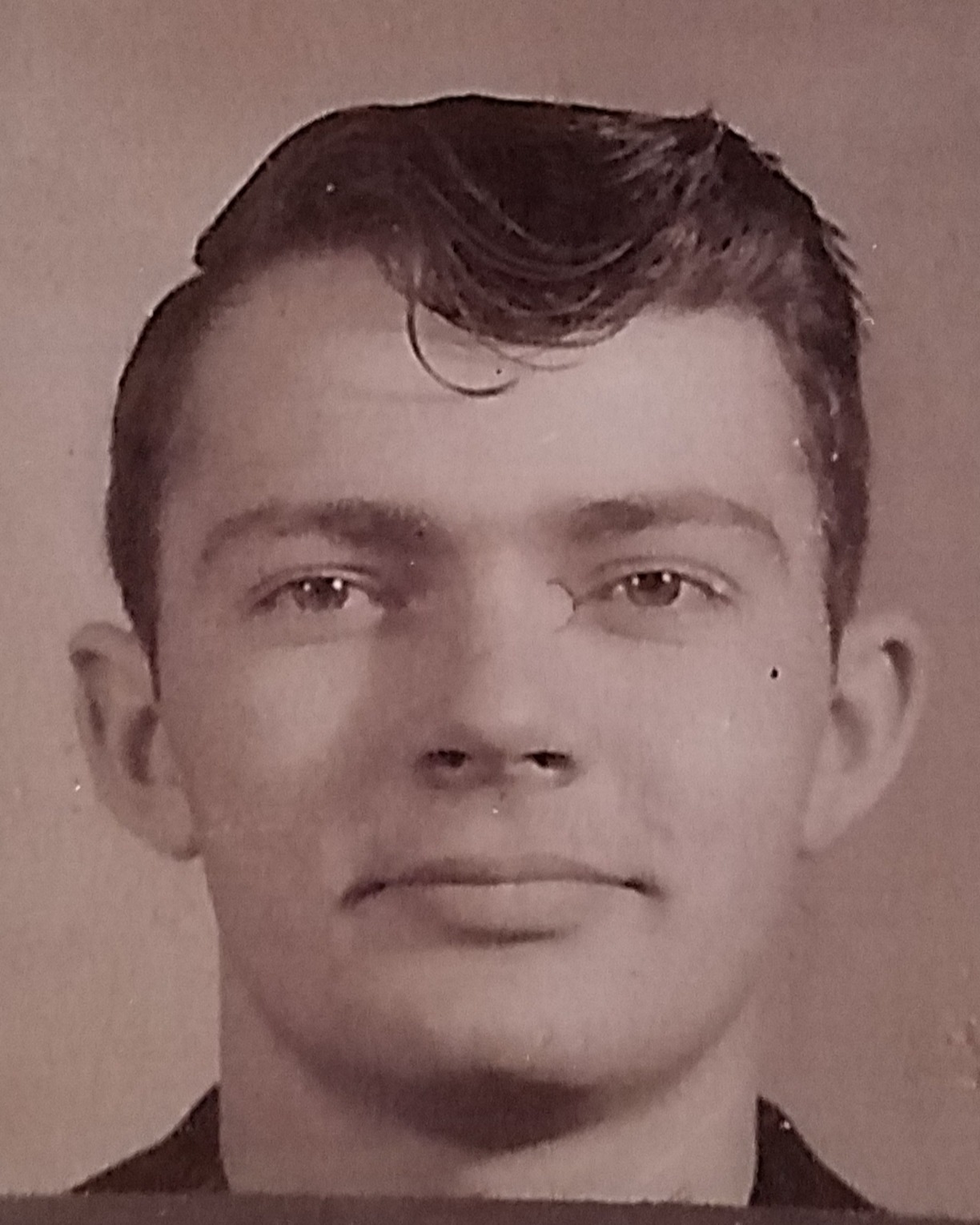 Funeral Service for Homer Harrington,81, of Ekalaka will be 11:00 a.m. Saturday, December 3, 2022 at Stevenson Funeral Home Ekalaka Jesse LaBree officiating. Burial to follow with Military Rites by the VFW and American Legion Post of Ekalaka at Beaver Lodge Cemetery.

Homer F. Harrington was born September 3, 1941 as the youngest of four children to Karola (Scheele) and Homer H. Harrington.  The Harringtons were cattle and sheep ranchers on Box Elder since 1895 while the Johnston ancestors had settled on the Little Missouri River near Stoneville in 1881.  Homer attended school in Ekalaka and he worked for several local ranchers.  Homer graduated Carter County High School in 1960 and joined the Navy in which he was voted Honorman of his company.   Homer married Ginger (Stieg) on December 28, 1960.   He served in the Navy on the submarine tender, the U.S.S. Orion in Norfolk, VA from which he was honorably discharged with the rank of 2nd Class Opticalman.

After serving in the Navy, Homer and Ginger settled down on the Erwin Stieg ranch in 1964.  Homer and Ginger had one child, Corbit in 1968.  They bought the ranch in 1985 on which they operated a cattle ranch through present time.   Homer also worked as a part-time Carter County Undersheriff.  He worked as a maintenance and boilerman for the Ekalaka Elementary School and the Carter County High School.  Homer also pregnancy tested cattle, and drove school bus for over 30 years.  He taught himself mechanics, locksmithing, electronics, hydraulics, boiler maintenance, welding, engraving, scrimshaw and a variety of skills he happily shared with high school students over the years.  He was a gifted artist.

Homer was a good honest man who was a hard-working rancher, a loving supportive father, an adoring grandfather and devoted husband.  Homer died on the ranch he loved, doing what he enjoyed on November 25, 2022.

Homer is preceded in death by his parents, brothers-in-law Rod Emswiler and Bob Justice; his sister-in-law Sandi Harrington; and his nephew Tommy Lasater.  He is survived by his siblings Murva Justice, Janice (Bob) Lasater, Frank Harrington and their families; his wife Ginger; his son Corbit (Stefanie) and his granddaughters Delaney and Esabeau.

Homer not only loved his family, he really loved Ginger’s family. They always claimed him as their own.