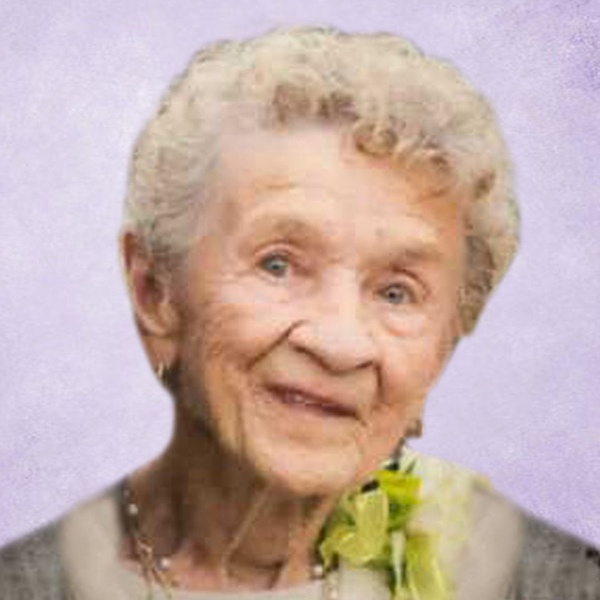 Ida passed away Sunday, September, 27, 2020 at the Marian Manor in Glen Ullin.

Never one to let grass grow under her feet, Ida was a daycare provider, active in her church, and worked for various businesses in the community. Ida loved to garden, can (the family really loved her pickles), quilt, sew, read, and go camping. Known for being strong willed and feisty, she is a survivor living with cancer, an aneurysm, and ultimately Alzheimer’s. In September of 2017, Ida became a resident of Marian Manor Nursing Home in Glen Ullin, where on September 27, 2020, she left to be reunited with her parents and siblings, August, Ella, Freida, Alwina, Robert, and Clarence. Also waiting to greet her, with a bear hug and a big smile, is her great-grandson Michael.

Ida will be greatly missed and warmly remembered by those who love her and are grateful to have been a part of her life.

“Life is not measured by the number of breaths we take, but by the moments that take our breath away.” – George Carlin

93 years of a life well lived; this is Ida Roth Sailer.

Honoring Ida’s wishes, cremation has taken place, and a celebration of life will be held at a later date.
To order memorial trees or send flowers to the family in memory of Ida Sailer, please visit our flower store.