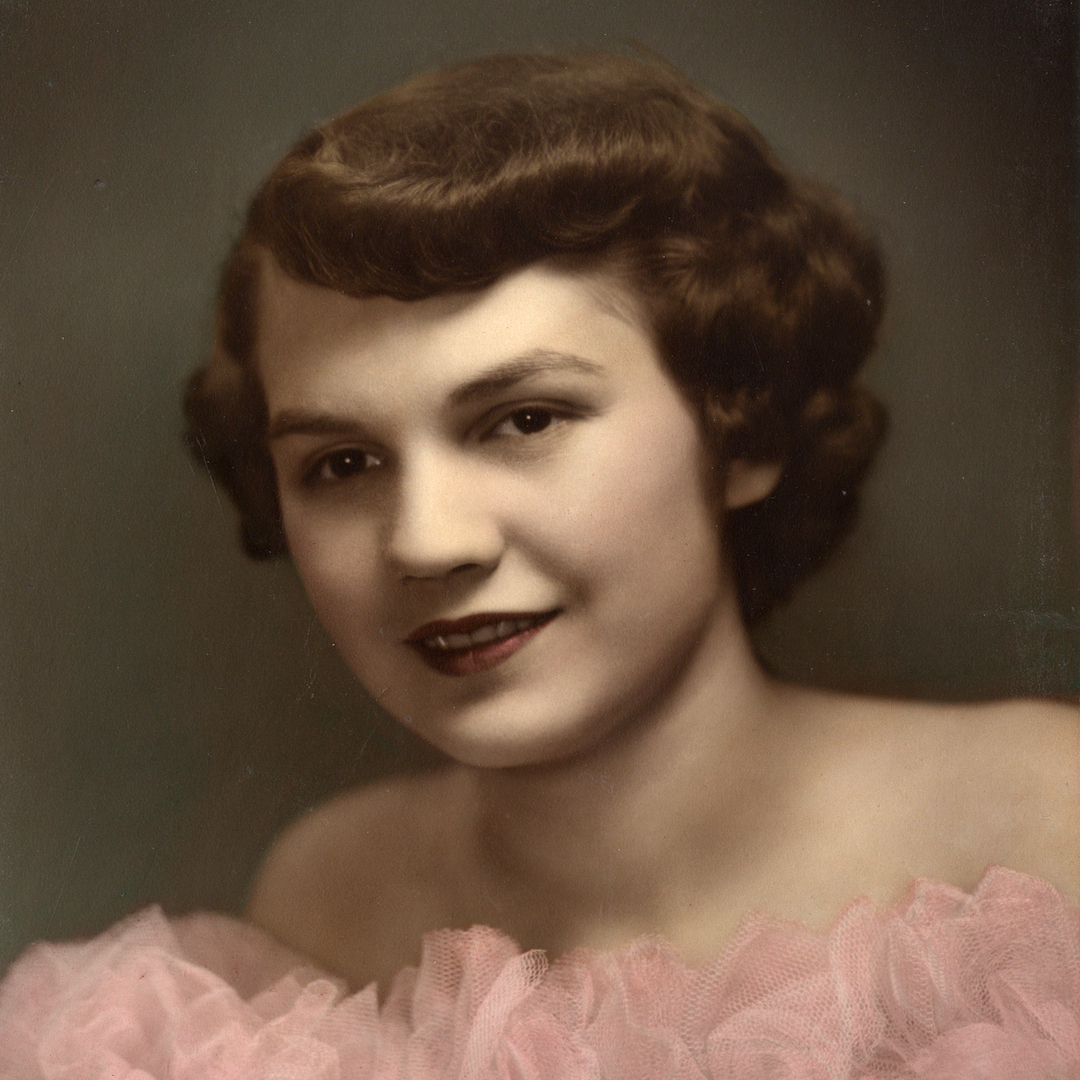 
Visitation will continue one hour prior to the service at the church.


Irene, the daughter of Frank and Clementina Huschka Faller was born November 8, 1932 in Dickinson with her Grandmother delivering her.  She was raised in Dickinson, attending St Joseph’s grade school and Dickinson Central High School; graduating in 1950.   While attending high school, she worked part-time at St Joseph’s Hospital doing whatever the Sisters wished her to do.  Following graduation, she got a job merchandising clothes at the S&L Department Store and then became a telephone operator for Southwestern Bell Telephone Co.; quitting after a couple years to raise a family.


She met her future husband, Don J. Fisher of South Heart at Bagdad Dance Pavilion while attending a store co-worker’s wedding dance.  She and Don dated for two years before marrying on May 2, 1953 at St Joseph’s Catholic Church in Dickinson.


They lived in a mobile home for a short time in Dickinson then moved to Miles City, Montana where Don was employed by the NP Railway.  They lived in different cities in Montana and North Dakota, settling in Dickinson in 1958.  Don began working for Knights of Columbus Insurance in 1965 which took them to Topeka, Kansas in 1971 where they lived for 22 years.


Don retired in 1992 and they moved to South Heart. They began going to Florida over the winter months for 15 years.  They lived on a golf course in Florida.  Irene loved golfing with her girlfriends there.


Irene was preceded in death by her parents; a daughter, Nora Sharpe; and a sister and her husband, Viola and Donovan Neprash.