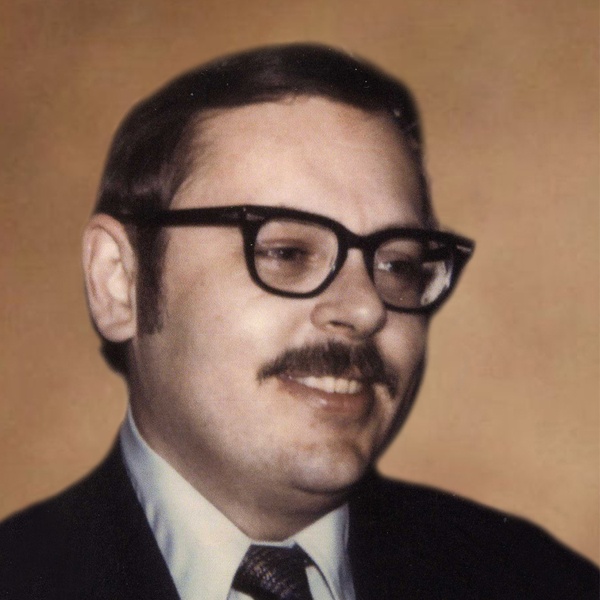 Committal Service for Jack Carney, 83, of Dickinson will be 2:00 p.m. Tuesday, March 29, 2022 at the Dickinson Mausoleum with Deacon Ron Keller officiating.

Jack Woodrow Carney was born January 21, 1938 in Russerlville, Missouri to Woodrow Mildred (Scrivner) Carney. He went to Emily Griffith Opportunity School for Business and worked many years with Sperry and Hutchinson Co. Jack eloped with Sylvia Gieser in South Dakota on March 26, 1971. They resided in West St. Paul, Minnesota prior to moving to Detroit MI, Bolingbrook, IL, and Naperville, IL. When Jack retired, they returned to Dickinson, where he lived until his death. Jack and Sylvia often traveled to various parts of the US, Europe and the Caribbean while attending company events. Jack enjoyed shooting and fishing. He was a friend to many and enjoyed his frequent coffee groups. Jack was a member of St. Patrick’s in Dickinson.

Survivors include his son, Jason W. (Amanda) Carney; granddaughter, Katherine (Katie), and grandson, Jack.
He was preceded in death by his wife Sylvia; and his parents.
To order memorial trees or send flowers to the family in memory of Jack Carney, please visit our flower store.