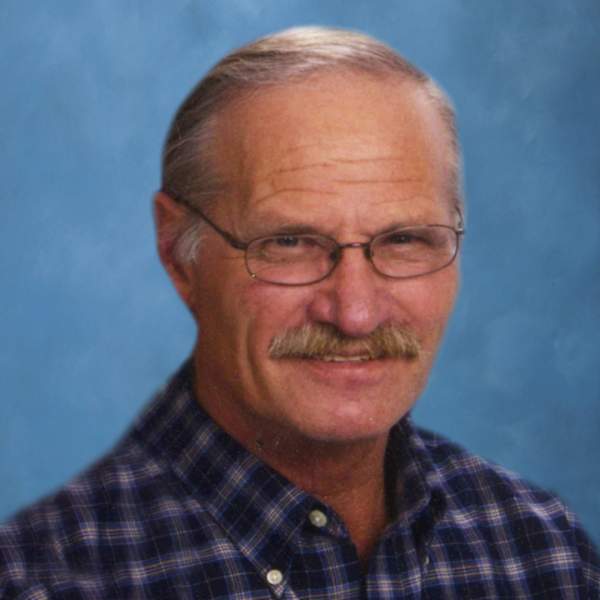 Funeral Services for James "Jim" Funk, 73, of Hebron, will be 11:00 a.m. CT, Saturday, February 22, 2020 at the First Baptist Church in Hebron with Pastor David Skjoldal officiating. Military Rites will be presented by the Henry Biffert VFW Post 100 of Hebron. Visitation for Jim will be from 10:00 a.m. to 11:00 a.m. at the First Baptist Church in Hebren.

Jim passed away suddenly after short illness on Tuesday, February 18, 2020 at Sanford Health in Bismarck.

Jim Funk was born November 1, 1946 in Richardton, ND to Adam and Anna (Maershbecker) Funk. He was raised on the family farm 10 miles north of Hebron. He attended the local farm school until 7th grade and graduated in 1964 from Hebron High School. After graduation, he worked for his dad and for the Highway Department and then joined the Marine Corps in November of 1966. After he was honorably discharged in November of 1969, he married Colleen Gaebe on January 30, 1970 in New Salem, ND. They were blessed with three children, Kim, Scott, and Sandee. After they were married, they lived in Bismarck where Jim worked at Simonson Station until they moved back to the family farm. Jim then began his lifelong career of farming and ranching. Due to adverse farming conditions, the family moved to Bismarck in 1992 where Jim managed Parkwood Apartments. After retirement in 2012, Jim and Colleen returned to the farm where he resided until his passing.

Jim was a true outdoorsman, an avid hunter, fisherman and gardener. He participated in many rodeos and enjoyed helping his children practice for their rodeos. He also loved playing pinochle and chess with family and friends. He loved his grandkids and especially enjoyed attending their different sporting and school events. He was a charter member of the Broken Arrow Saddle Club and a member of the Hebron Wildlife and Gun Club.

He is preceded in death by his parents and grandparents; brother, Nick Funk; brother-in-law Del Cole and Nephew, Eddy Benoit.
To order memorial trees or send flowers to the family in memory of James Funk, please visit our flower store.