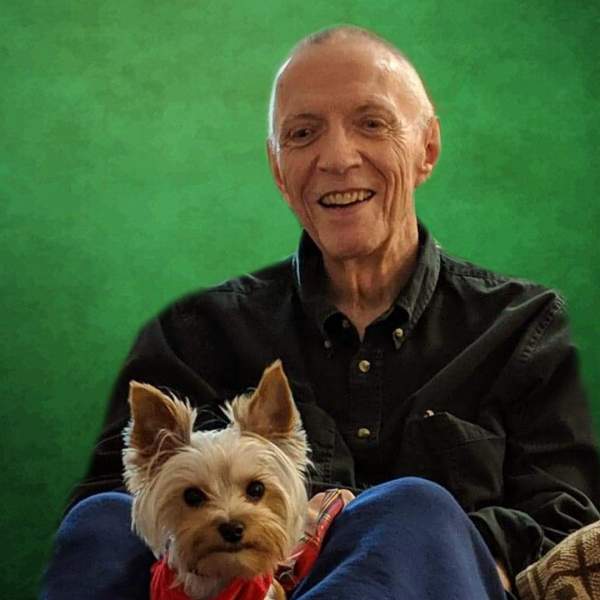 James Marvin Karch was born January 21, 1944. The fourth child of Charley and Lillian Karch. He grew up on their farm eight miles west of Baker. He attended Tonquin School through the seventh grade, then transferred to The Baker School District. Jim graduated from Baker High School in 1962.

Jim had a few jobs until he volunteered for the draft in 1964. He was honorably discharged from active duty April 1966, at which time he came back to the Baker area. Jim worked for road construction and worked for his brother, Arnie for a few months doing carpentry. Starting in 1967 he had many jobs: Daniels, Zion, National Supply, E & E Service, Randashs, Big M, John’s Oilfield, G & S trucking, Shell Oil and his last job was with Mitchells Oilfield. He loved driving truck and running equipment.

Jim was married to his best friend and love of his life, Marlene Varner, on October 11, 1968. Their son Chad James was born December 22, 1970 and then their daughter Lori Lynn followed on Dec. 9 1975. His children and grandchildren where his pride and joy.

Jim loved doing woodworking and gifted many things he made. He took great pride in all he did. Because of his poor health he had to quit working in 1989. He missed out on many important events in life. He had great faith in God and told of many time God protected him. He was diagnosed with Parkinson Plus in October 2017, which took his life on June 25, 2020.

In Lieu of flowers the family requests donations be made to a charity or church of your choice.
To order memorial trees or send flowers to the family in memory of James Karch , please visit our flower store.