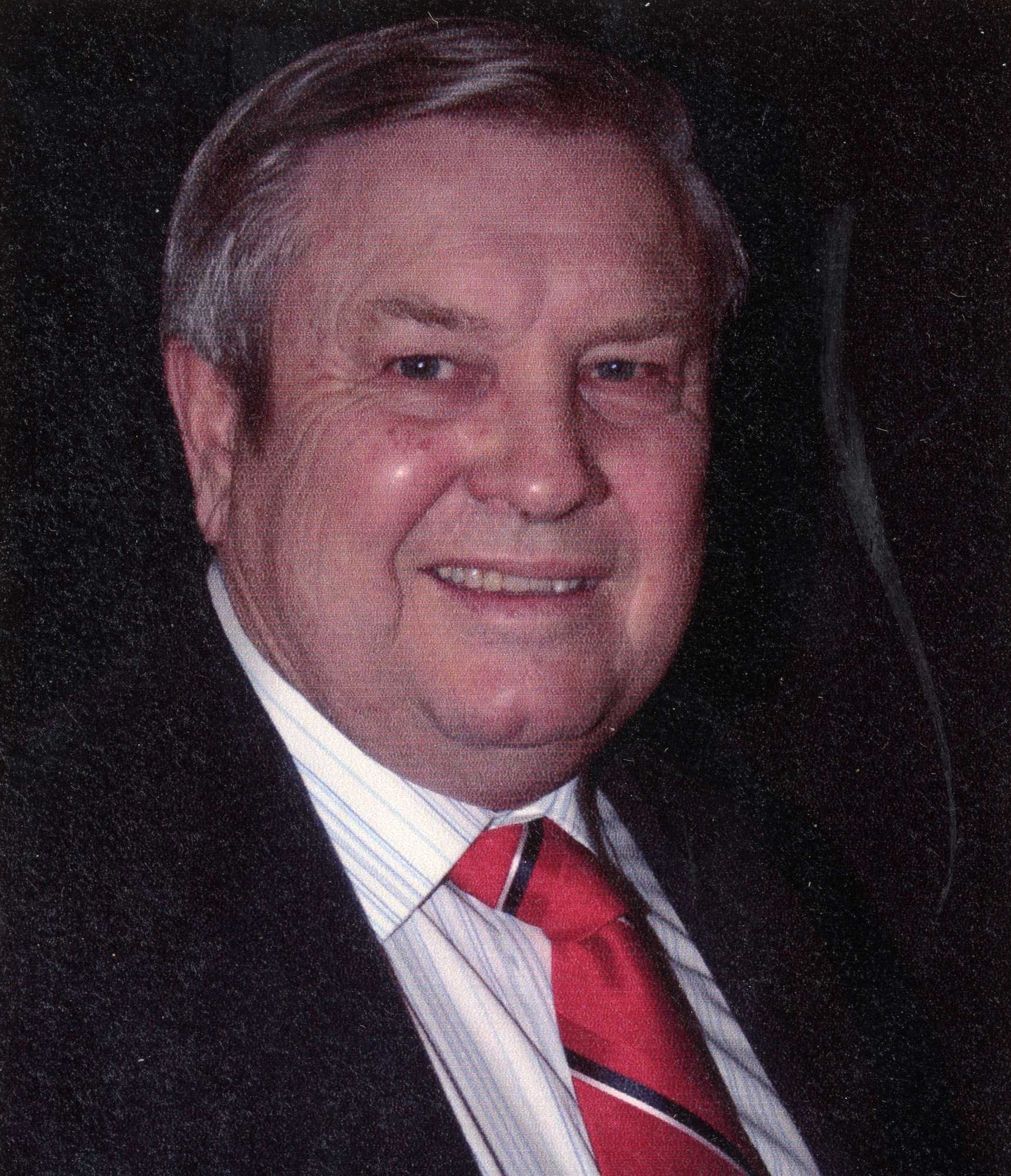 James passed away May 20, 2022 at Richardton Memorial Center.

Jim was born on July 29, 1944 to Adolph and Esther (Koehler) Kisse. Growing up he attended school in Halliday, graduating in 1962. After graduation he enlisted in the US Army, serving until 1966 as a heavy weapons infantryman. Following his military service, Jim attended Dickinson State College earning a bachelor’s degree in Business Administration. After taking over the family farm operation for ten years, Jim made his career working for USDA up until his retirement.

Jim, known very fittingly as “smiley,” had many hobbies and pastimes; watching all the rodeos he could get on local broadcast, attending rodeos in the nearby communities and hunting were among his favorites. It was Jim’s award-winning photography that he was most known and admired for. He spent countless hours behind the wheel of his van driving into the deepest crevices of Theodore Roosevelt National Park, bringing to life all the beauty the badlands had to offer. He would sit and camp out for days waiting to capture that perfect shot, and he frequently got it. His work included a wide array of landscape and wildlife photography, wild horses, and buffalo. Jim’s passion in his later years was to go to all the rodeos in and around ND, hanging out behind the chutes taking pictures of all the happenings. He was a collector of many things and had quite the eye for good art, which he often generously shared with family.

He was preceded in death by his parents, Adolph Sr. and Esther Kisse; sister Madella (Wilfried) Schaper; sister and brother-in-law Yvonne and Myron Glatt; and nephews Steven Glatt and Douglas Schaper; and niece Rhonda Schaper.