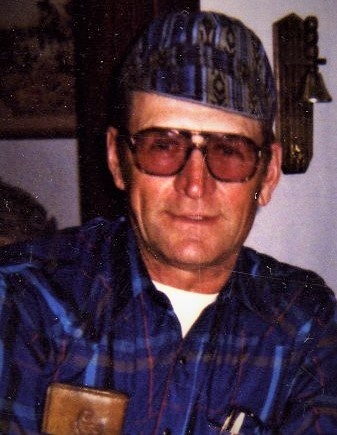 For those unable to attend, the service will be livestreamed on the Stevenson Funeral Home website directly under his obituary 15 minutes prior to start of service.

Jim was born October 15, 1936 in New Rockford, ND to Perry and Ruth (Kerr) Kono. He was their only child and unfortunately Jim lost his dad, Perry, at the age of 12. His mother was a traveling school teacher so she and Jim spent their time exploring many new schools. Hurdsfield, ND, Lambert, MT and Hiddenwater, MT to name a few before landing in Baker, MT in 1948.

Jim served his country proudly in the US Army 1958 through 1960 receiving a Good Conduct Medal, Marksman Badge (Missile) and Sharpshooter Badge (Rifle). Anyone who knew Jim knew his love for animals, so it would not surprise them to know he was a dog breeder and trainer for the Army also. After his time in the service Jim ended up back in Baker where he met and fell in love with Ferdella (Carlson) and they wed on January 7, 1959. Their family grew to include three children, David, Tammy and Julie. He loved his family and at the time of his death had seven grandchildren and eight great-grandchildren (and one in the oven).

Jim was proud to start his own business, KC Welding. He had an obvious passion for welding and had a reputation for great work and took pride in his work. Jim in his ever famous welding hat and driving his welding truck became a usual sighting for the people of Baker and anyone traveling through for over 40 years until his retirement. Jim lived a happy, simple life. With a soft spot for all animals, especially cats. There wasn’t a cat he would turn away. Though he found fulfillment in his work he did take some time off and vacation. He enjoyed the paddlefish season each year and was known to dance a little too.

Jim is preceeded in death by his wife, Ferdella Kono; parents, Perry Kono and Ruth Young; grandson, Jacob Witcher.
To order memorial trees or send flowers to the family in memory of James Kono, please visit our flower store.