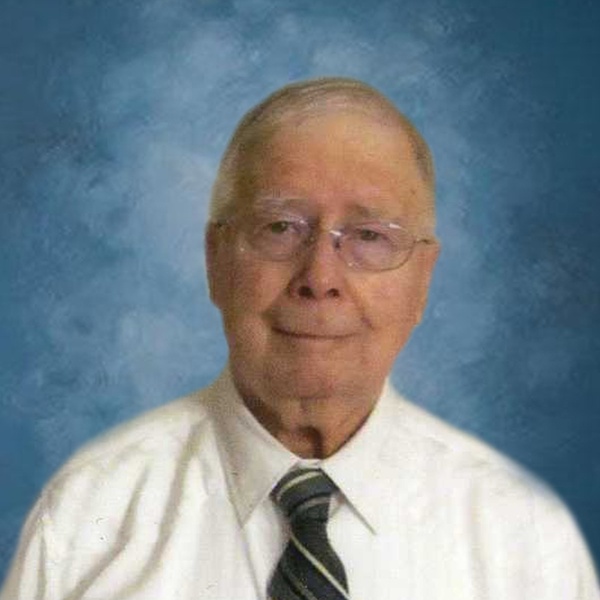 James Allen Muckle was born on January 8, 1927 in Sentinel Butte, ND a son of Samuel and Maggie (Allen) Muckle. He grew up on the Muckle farm and attended grade school at the Nelson Country School and later high school in Sentinel Butte where he graduated in 1945. Following high school, he continued to farm and ranch with his father. He purchased the first tractor to be used in the farming operation. Up until this time everything was done with a team of horses.

In 1954, Jim’s sister Marion, who was a teacher in Beach introduced him to Mae Buckman who was also a school teacher in Beach. After a courtship, the two were married on June 8, 1955, at Saint Peter Lutheran Church in Belfield, ND. To bless this union are three children: James Jr., Thomas and Hannah. James and Mae made their home on the Muckle Homestead where they raised their family. In December of 2002, they moved into Beach where they made their home until they retired and eventually moved into the Golden Valley Manor in Beach in 2014. Due to failing health Jim and Mae entered Saint Luke Nursing Home in Dickinson.

James Allen Muckle, 94, of Beach, ND formerly of Sentinel Butte passed away peacefully in his sleep on Monday, September 6, 2021, at Saint Luke Nursing Home in Dickinson.

A funeral service will be held at 1:00pm on Tuesday, September 14, 2021, at Saint Paul Lutheran Church in Beach, with visitation one hour prior to the service. Interment will follow in the family lot in the Sentinel Butte Cemetery. Visitation will be 5:00pm to 7:00pm on Monday, September 13, 2021 at Stevenson Funeral Home in Dickinson with a time of remembrance to be held at 7:00pm.

With a time of remembrance to be held at 7:00pm