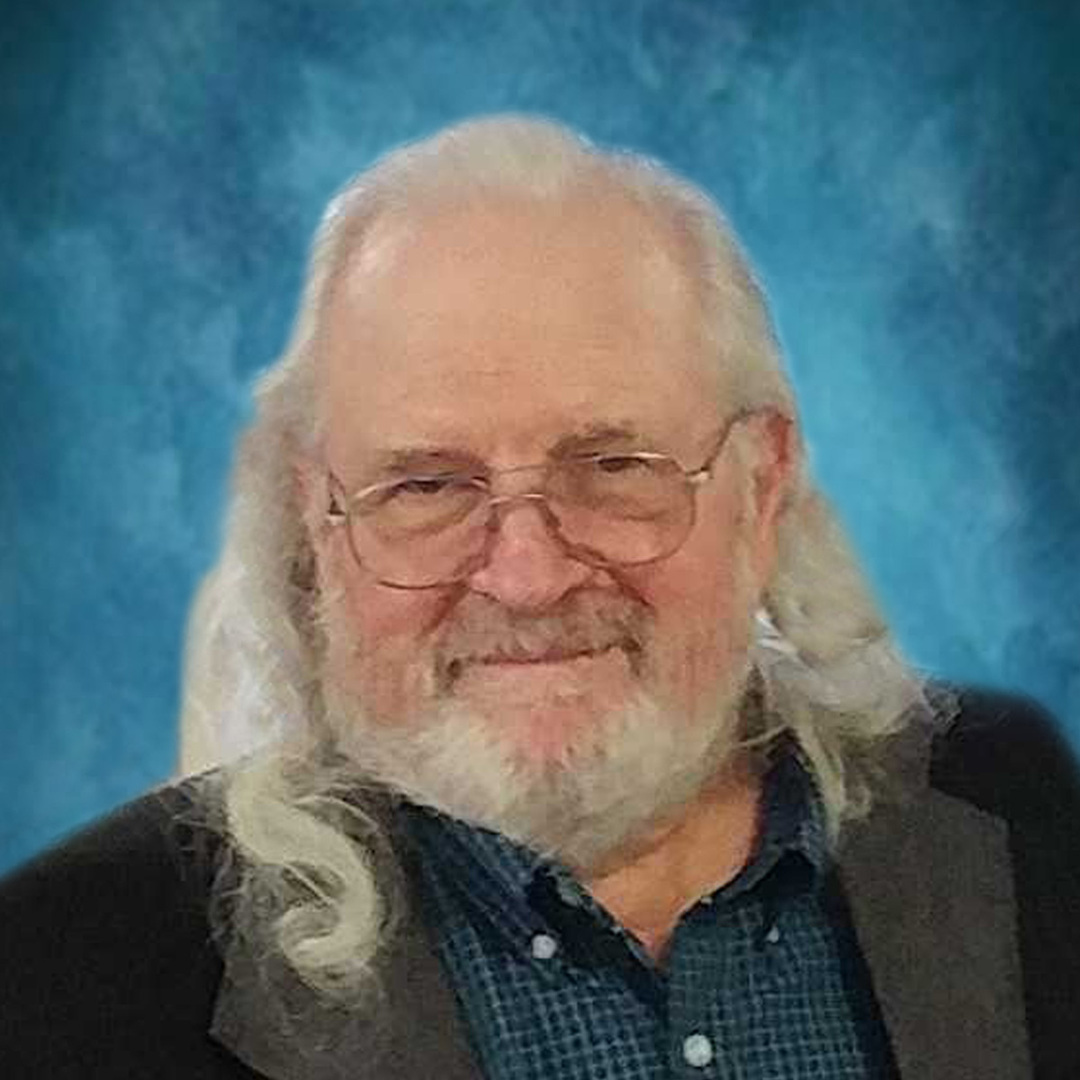 James Edward Ouradnik (Jim), 76, Richardton, passed away January 15, 2020. His funeral services will be provided by Langhans Funeral Home and held at the Catholic Rectory in Parshall, ND at 10:00am with fellowship to follow. Burial in Mandan at the Veterans Cemetary. Jim was born September 5, 1943 in Minot to Edward and Alice (Heffern) Ouradnik.


He was raised on their family farm in Makoti where Jim held many fond memories. He graduated from Makoti High School in 1962. He later served his country in the Vietnam War in the U.S. Army. He went on to graduate from North Dakota State College of Science where he studied welding. Following college, he and his family moved to Dickinson where Jim worked at Fischer Industries as a welder until he retired. In 1993 he and his family moved to Richardton, ND where Jim spent the remainder of him life. During retirement he enjoyed gardening, cooking and trying new recipes and sharing with others, canning, and fishing. He adored his trips to see his family whenever he could. Jim will be missed by many.


He was preceded in death by his parents Edward and Alice, and siblings Timothy, Kathleen, and Katherine Ouradnik.