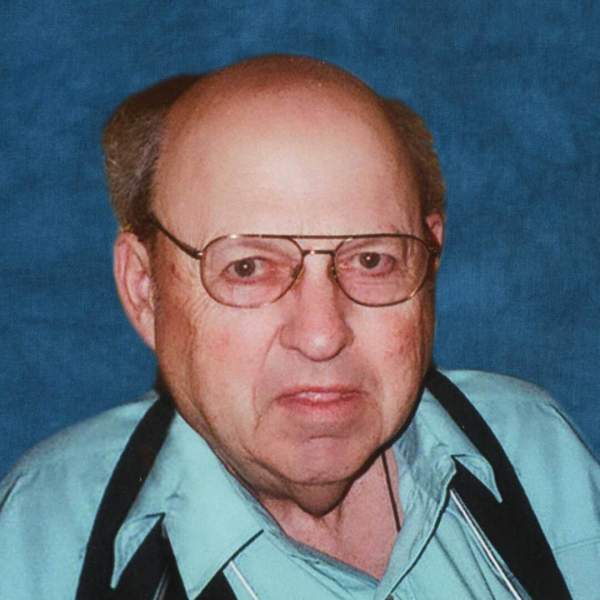 Liturgy of the Word service for James F. Rozelle, 74, of Albany, OR, will be 6:00 p.m., Friday, August 23, 2019 at Stevenson Funeral Home in Ekalaka with Father Philip Chinnappan celebrating.  Burial will be in the Skyline Memorial Gardens in Portland, OR.


James passed away Sunday, August 18, 2019 at his summer ranch home in Carter County.


James was born March 30, 1945 in Albany, OR, the son of Benjamin F. and Violet (Haley) Rozelle.  Growing up, he attended schools in Albany and graduated from high school in 1963.  He continued his education at Oregon State University in Corvallis, OR for a year.  James began working for the Albany School system as a groundskeeper and remained there for the next 20+ years.  He married Helen Green who later passed away. To this union two children were born; Jennifer, who was a twin to Elaine who died at birth.  James later remarried Marguerite Goeders on December 28, 1983. Together they have made their winter home in Albany and come out to SE Montana to spend their summers on the Goeders homestead.  James enjoyed restoring 8N Ford tractors.  He loved to travel, work with computers and fly his miniature drones all over the house.  Jim suffered with Parkinson Disease for the last 20 years and never complained to anyone.  He was a member of St. Mary’s Catholic Church in Corvallis, OR.  James was blessed to receive many years of unconditional care by his wife Marguerite.


He was preceded in death by his parents; first wife, Helen; daughter, Elaine; sister, Pam.