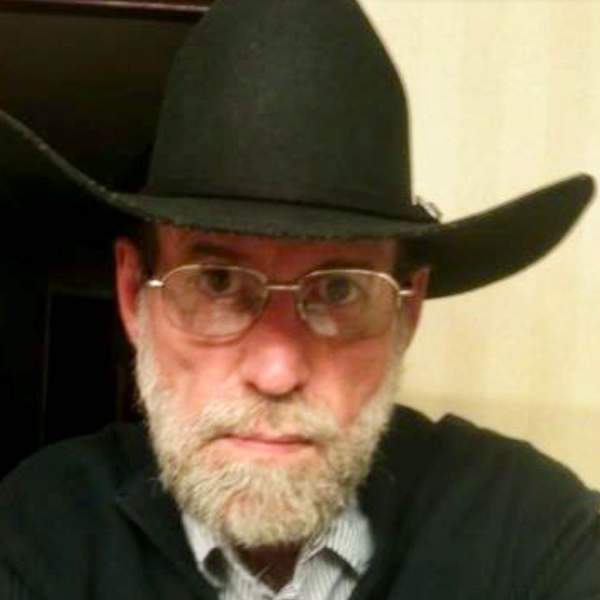 Graveside service for James Young, of Kansas formerly of Hebron will be 1:00 p.m. CT., Monday, May 20, 2019 at St. Johns Cemetery in Hebron. Military Honors will follow.


James Young was born in Kansas City, KS on December 2nd, 1956. He was the oldest of four brothers and the son of Tom and Patricia. He attended area schools and graduated from Shawnee Mission North High School. From there he served in the United States Navy. In 1987, he met his loving wife Karren. To this union two children were born; Jessica and Jeremy. In 1994, the family moved to Hebron, ND where James would raise his family alongside his wife until her death in 2000. James lived in the state until recently moving back to his home state of Kansas.


On May 4th, he was involved in a motorcycle accident which resulted in his untimely death. James will be regarded as a caring individual. One who could barbeque a mean rack of ribs. A man who died doing what he loved most riding freely on his bike down an open road to another adventure.


James is survived by his daughter Jessica (Tyler) Van Winkle, his son Jeremy, and three grandchildren.