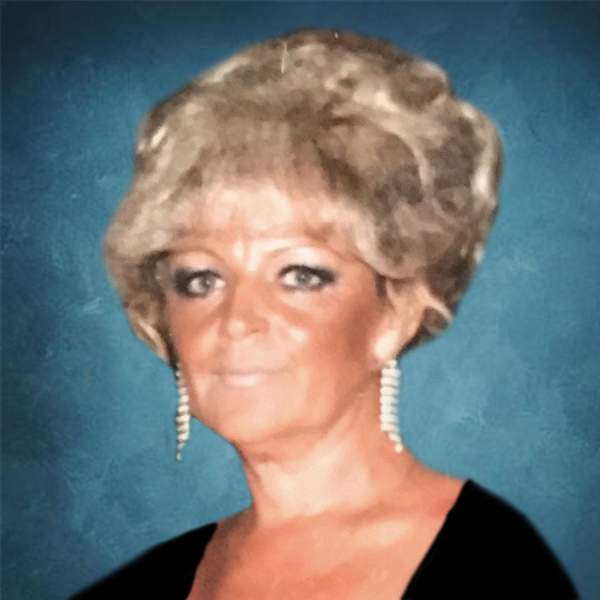 
Janette was born July 26, 1943 in Dickinson, North Dakota. She was one of three children born to Nicholas and Katherine (Cerkoney) Dutchuk. She grew up and attended schools in Dickinson. While in school she enjoyed playing softball and basketball.


Janette was preceded in death by her parents and grandson, Joshua Tate Bachar.

The family of Janette are holding private services at a later date. Condolences may be sent to Pohlman-Varner-Peeler Mortuary of Russell, who is in charge of these arrangements