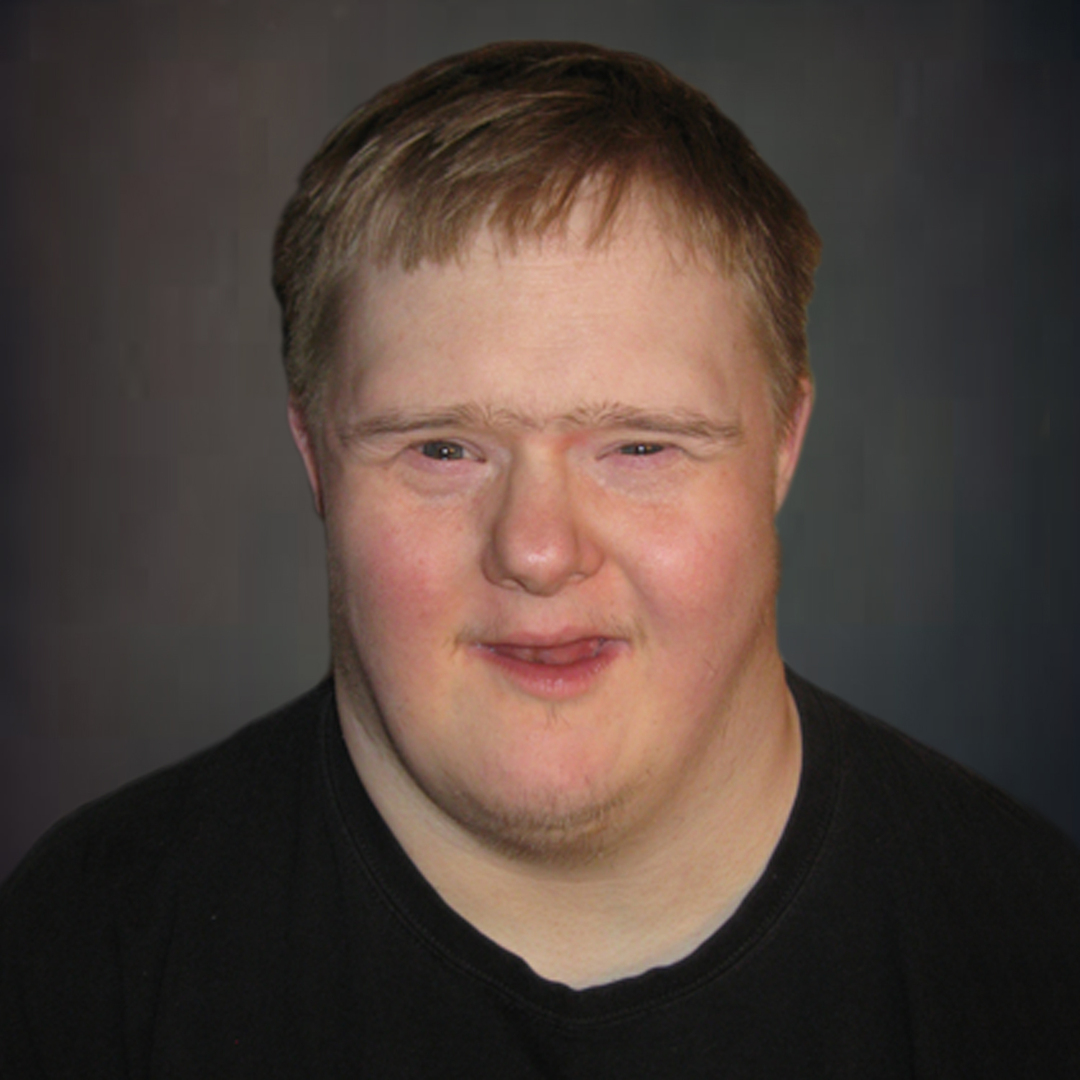 A funeral Mass for Jared Huber, 37, will be held on Saturday, August 25, 2018 at 10:00 a.m. at Queen of Peace Catholic Church with Msgr. Thomas Richter celebrating. Burial will follow at St. Wenceslaus Cemetery.


Jared Huber was born October 16, 1980 to Don and Darleen (Kadrmas) Huber in Glendive, MT. He grew up and attended school in Glendive, graduating in 1999. Jared was very active in Montana Special Olympics, exceling in softball throw and bowling. He earned the honor one year of carrying the torch for the Montana Special Olympics. Jared was also involved in a work study program; working at the nursing home and various businesses in Glendive.  In 1999, he moved with his parents to their farm near Wolf Point where he enjoyed playing pool and guitar with his dad. In 2011, Jared moved to Dickinson to live with Lisa, Brian, Austin and Lance, before moving into his Group Home owned by Pam Kolling and supported by Easter Seals. Once in Dickinson, he also started spending his days at ABLE, Inc. in their day supports program. At ABLE, Jared was able to do his artwork but also shredded paper, helped with laundry and most recently was proud of his job working with office supplies. He enjoyed playing in the Unified Softball League in Dickinson and participating in Special Olympic bocce ball and bowling.


Jared loved coloring on his artwork, playing guitar, listening to country music and cherished time with house mates, Matt and Josie, as well as his “Girls” as he affectionately called the ladies who cared for him.  He looked forward to his time with the Reiter’s each week and the holidays. He was always ready for a soda or a quarter pounder with cheese. Jared loved salsa on almost everything. During Jared’s life he was blessed to have so many wonderful friends and caregivers.


Jared was preceded in death by his grandparents, Laudie and Mary Kadrmas, and Ted and Margaret Huber; parents, Donald and Darleen Huber; and special nephew, Austin Reiter.


In lieu of flowers, the family suggests memorials be made to ABLE, Inc., Easter Seals, area Special Olympics, or Camp Recreation.