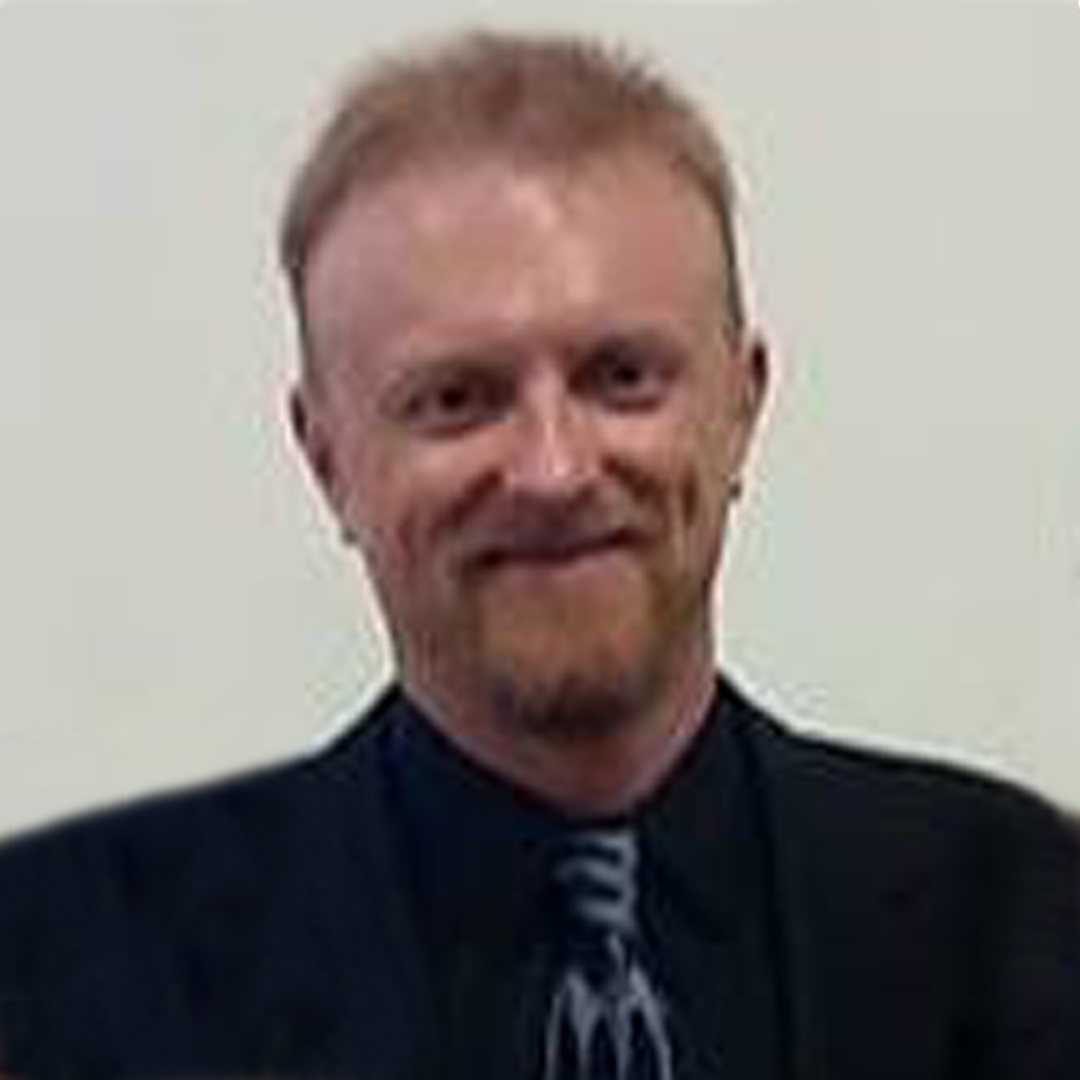 Liturgy of the Word Service for Jason Rambousek, 43, of Dickinson, will be 10:30 a.m., Saturday, September 15, 2018 at Stevenson Funeral Home.  Military Rites will be presented by the Dickinson American Legion Post #3 Honor Guard.  Burial will be held on Monday, September 17, 2018 in the North Dakota Veterans Cemetery, Mandan.


Jason passed away Tuesday, September 11, 2018 at his home in Dickinson.


Jason was born in Dickinson on October 9, 1974, the son of Merle and Cynthia Rambousek.  Growing up he attended school in Dickinson and graduated from Dickinson High School in 1993.  He continued his education at North Dakota School of Science and received his degree in drafting. He later returned to Dickinson and started his own business, Dakota Drafting & Design.  He was married to Sandra Score in 1998.  To this union, three daughters were born, Dacia, Keira and Medora.  Jason began volunteer work with the Stark County Sheriff’s office and later completed his Law Enforcement training at the Academy in Bismarck.  He returned to Dickinson and worked as a Deputy Sheriff for Stark County.  Jason also volunteered as a rural fireman for a short time. He later worked with various oilfield jobs throughout western North Dakota. The past year and a half, Jason worked as a drafter and designer for TMI.  He enjoyed riding his Harley and especially loved his three girls and supported them in their sports.


He was preceded in death by his mother, Cynthia; and his grandparents.