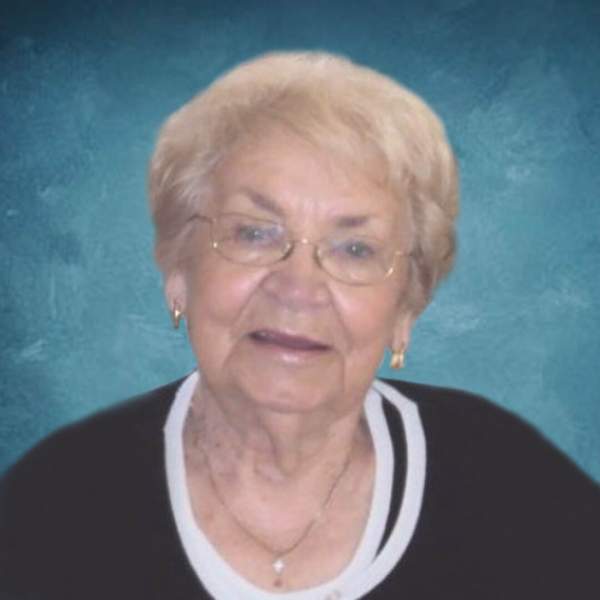 
A private memorial will be held at a later date.


Growing up she attended Wilton Schools. While working in Bismarck Jean met Paul Metzger who was a paratrooper in the 517th Infantry Regiment while home on leave from the service.


They were blessed with five children: Wesley, Mike, Paul, Cheryl and James and eventually eleven grandchildren and several great-grandchildren


Jean was a bookkeeper for many years at Allen’s Decorating in Dickinson. She loved gardening, cooking, entertaining and enjoyed camping at Lake Metigoshe and Lincoln State Park, traveling the US and Europe; crocheting was a favorite hobby. While in her later years she got her nickname the “Happy Hooker”!


She was preceded in death by her parents, husband Paul C and daughter Cheryl (Rex) Lovell, WY

Funeral Service:  Pending
To order memorial trees or send flowers to the family in memory of Jean Metzger, please visit our flower store.