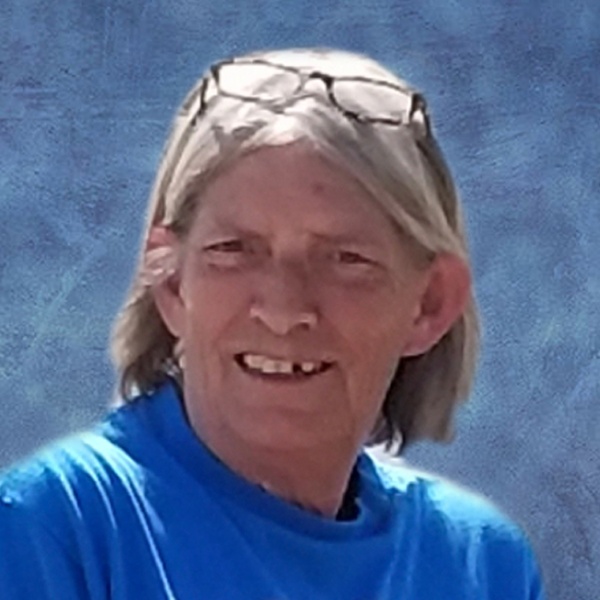 Funeral Services for Jeffrene Fowler, 65, of Dickinson formerly of Rifle, CO, will be held on June 6, 2021. Time and location to follow.

Jeffrene Christine Fowler was born January 1, 1956 in Casper, Wyoming to Benjamin Warren and Avis (Chamberlain) Warren. She obtained her GED and worked for Lift Up as a Non-profit Coordinator for over 20 years. She was a dedicated worker and was willing to help anyone in need. Jeffrene enjoyed, sewing, fishing, camping, playing bingo and spending time with her family.

She is preceded in death by her parents, Avis and Benjamin.
To order memorial trees or send flowers to the family in memory of Jeffrene Fowler, please visit our flower store.