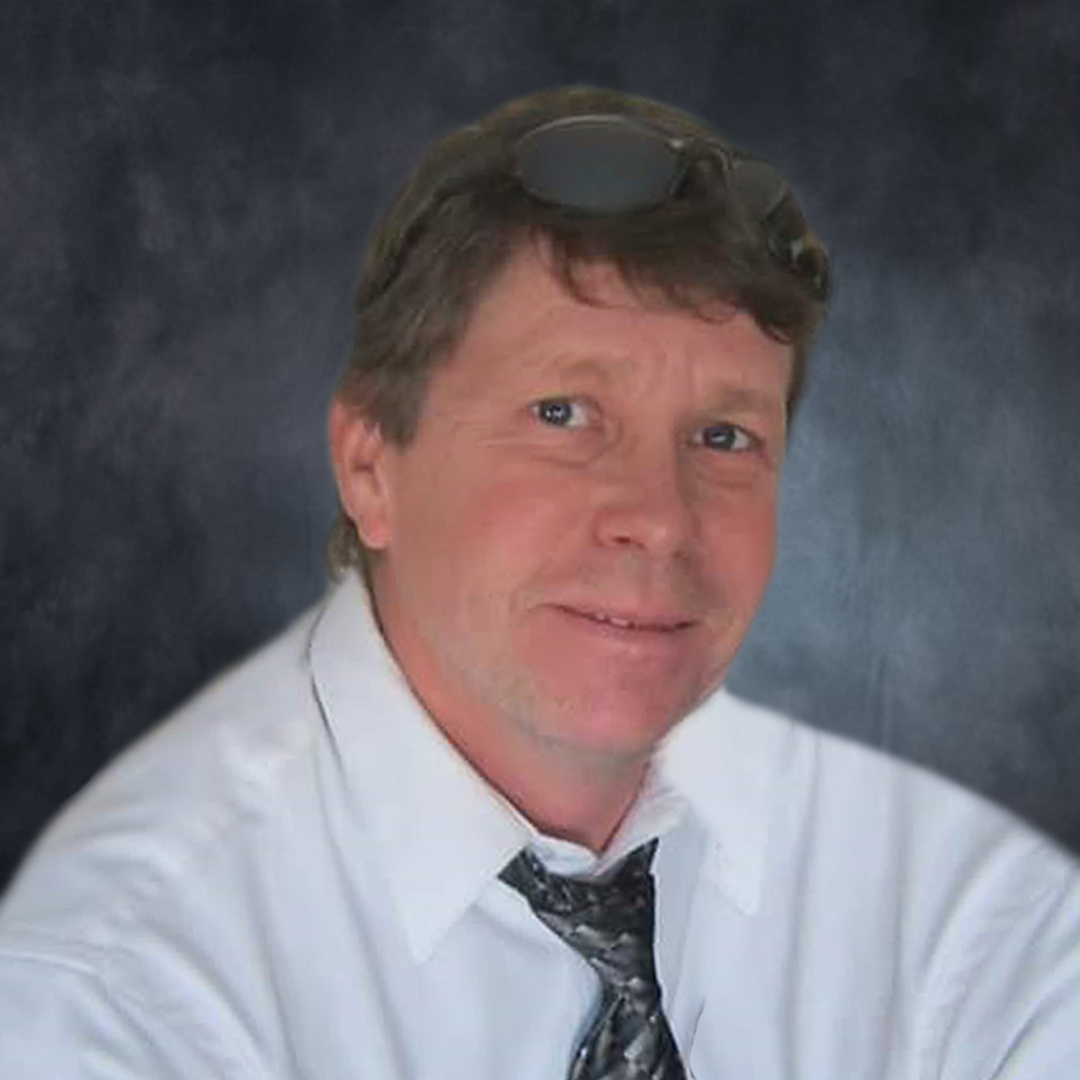 A Liturgy of the Word Service for Jeffrey Mikkelsen, 55, of Dickinson, will be 10:00 a.m., Friday, June 29, 2018 at Stevenson Funeral Home with Deacon Bob Zent celebrating.


Jeff passed away Tuesday, June 26, 2018 surrounded by his family after a battle with cancer.


Jeffrey Peter Mikkelsen was born October 26, 1962 in Langdon, ND to Floyd and Betty (Borgen) Mikkelsen. He attended Langdon High School, where he participated in wrestling.  Jeff graduated from Langdon in 1981. After high school, he attended college in Wahpeton for architectural drafting, graduating in May of 1983.  Jeff married his high school sweetheart, Jane McDaniel, on July 23, 1983 in Langdon.  Soon after they were married, the couple moved to Dickinson. To this union, two children were born, Zachary and Katie. Jeff worked for TMI for 16 years before starting his own business, Mikkelsen Drywall. He owned and operated this business until February 14, 2017 when he was diagnosed with pancreatic cancer. Jeff fought hard until the end. Jeff was involved with the Dickinson Hockey Club, coaching and serving as Club president. Jeff enjoyed playing softball and later coached/sponsored Mikkelsen Drywall team consisting of his son and high school friends. He also enjoyed golfing and cheering on the Sioux hockey and watching or listening to Twins baseball.  Jeff’s happy place was his cabin at Charging Eagle Bay where he enjoyed fishing, playing farkle, visiting with neighbors, and remodeling with coaxing from Jane and neighbors. He also enjoyed the short time he had with his grandchild Ryan (Peanut) born on September 13, 2016.


Jeff was preceded in death by his father-in-law Frank McDaniel, sister-in-law Joan Kennedy, and grandparents.