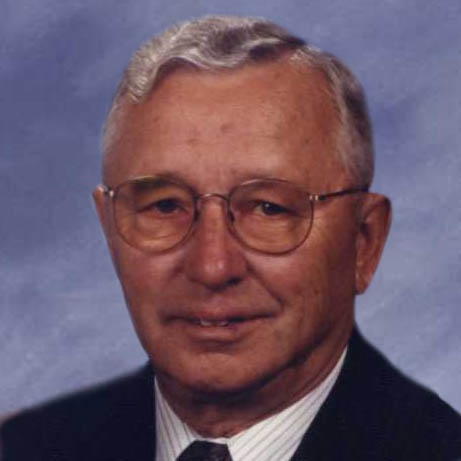 Funeral Mass for Jerry Kostelecky, 91, of Dickinson, will be at 9:00 a.m. Thursday, July 18, 2019, at Queen of Peace Catholic Church with Monsignor Thomas Richter celebrating. Burial will be in the North Dakota Veterans Cemetery, Mandan, ND.


Jerry was born March 24th 1928 in Stark County, ND, the son of Jerry and Rose (Adamski) Kostelecky. Growing up he attended country school in New Hradec through the eighth grade. In March of 1946 he enlisted in the Army and was stationed in Hawaii. He was Honorably Discharged in September of 1947. On June 14, 1949 he was united in marriage to his best friend, Lillian, at Sts. Peter and Paul in New Hradec. To this union JeriAnn, Neil, Gregg, Mike, and Mark were born. Together they raised their family on a farm in Dunn County. They moved into Dickinson in 1959 making it their home ever since. Jerry and Lillian were blessed with 63 years of marriage.

Jerry began his career as an electrician and formed a partnership with his late brother, Lewie, known as Kostelecky Electric where he spent the next 50 plus years. The family enjoyed gatherings, either at home or at the lake cabin. Jerry was an avid bowler, card player, and fisherman. He loved spending time at the lake. Jerry was a founding member of Queen of Peace Catholic Church, Catholic Workmans, Catholic War Vets, Eagles, Elks, Czech Heritage, American Legion, VFW and K of C 4th Degree Knights.


He is preceded in death by his parents, Jerry and Rose; wife, Lillian; 7 brothers and 2 sisters.