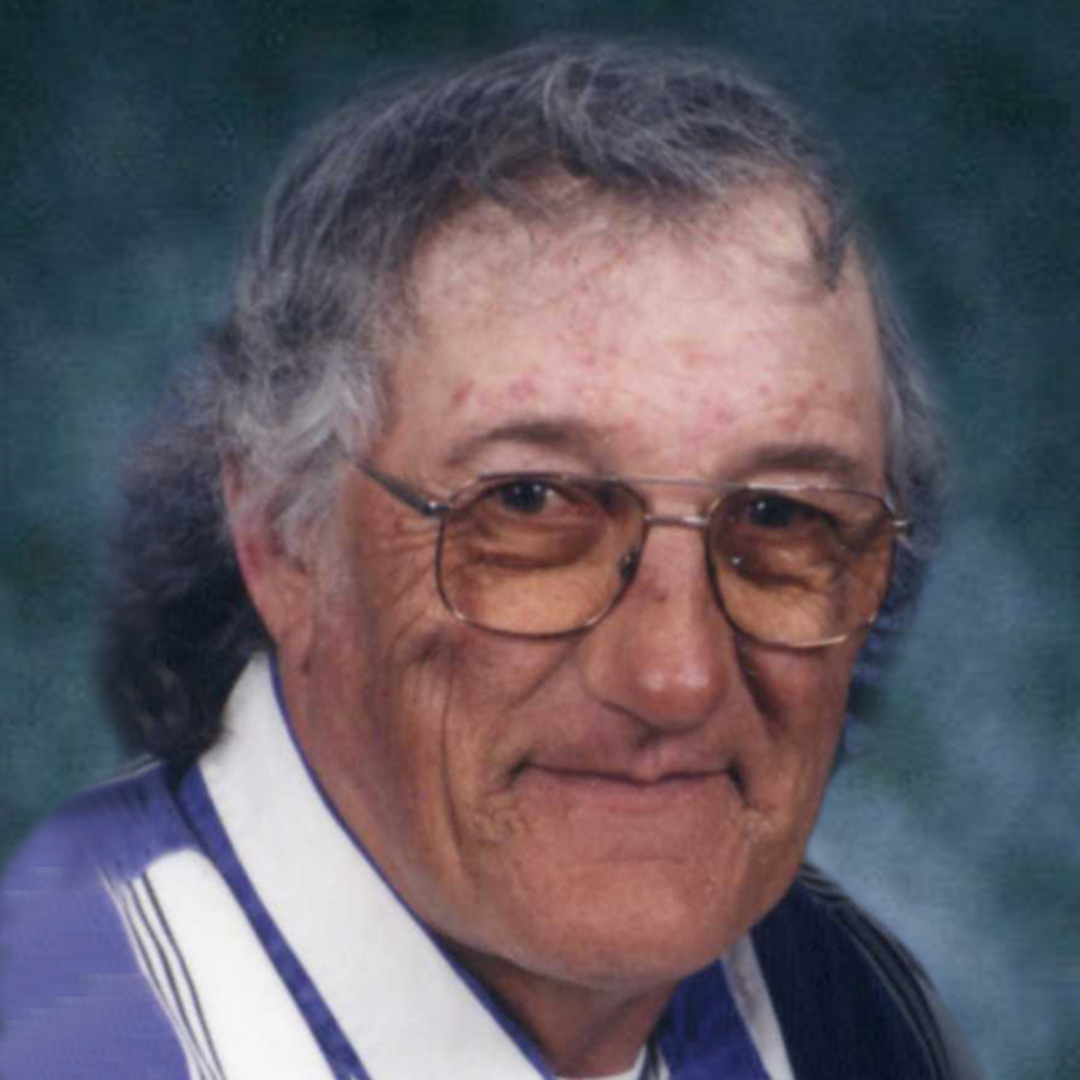 
Gerald R. Maurice was born May 25, 1942 in the Olivia, Minnesota area, the son of Henry and Irene (Woltjer) Maurice.  After high school, Jerry moved to western Montana where he worked on various farms and ranches. Jerry then moved to Plevna, where he worked for various ranches and later for Zions Construction in the oil field. On February 24, 1968, Jerry and Grace Opal Goings Wiseman were united in marriage.  To this union one son, Shannon, was born; joining the family of seven Wiseman children.


In the late 1980’s, he began his employment with Fallon County Road Department, as a road grader operator and truck driver until his retirement.


Jerry enjoyed town team basketball, reading; especially Louis L’Amour books, and spending time fishing with Grace.  He was a member of the Peace Lutheran Church, retired member of the Plevna Volunteer Fire Department and was a faithful fan of the Plevna Cougars, Minnesota Vikings and Dallas Cowboy Cheerleaders.


The family would like to especially thank Pam and Gary Gorder for their care and friendship shown to Jerry the past few years.


Memorial donations may be made to the Plevna Volunteer Fire Department in Jerry’s memory.