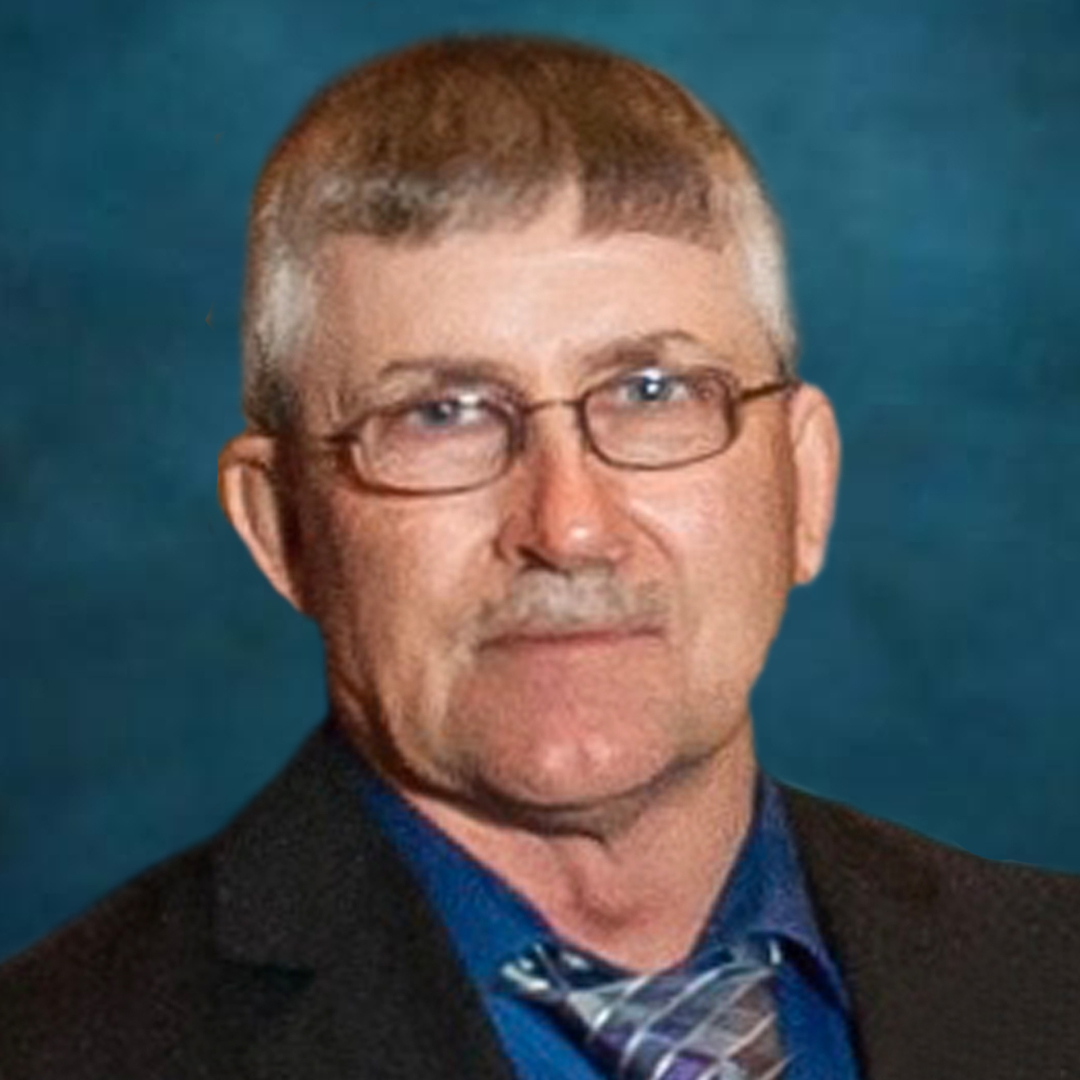 
Jim battled cancer for the last year and lost that fight on October 23, 2018 at his home near Killdeer.


James “Jim” Neal Hlebechuk was born September 15, 1958 in Dickinson, ND to Walter and Martha (Enzi) Hlebechuk.  Jim was the youngest of six children and raised on the family farm near Billings County. He attended Burian Country School and later in New Hradec before attending Belfield High School.


Jim made a career working in the oil industry for a majority of his life. Besides North Dakota, his career took Jim to places such as, Alaska, Russia, Wyoming and Pennsylvania. He also enjoyed farming alongside his dad. Before his passing, Jim was employed with the Dunn County Road Department.  Jim made many lifelong friends from his previous jobs.


On October 15, 1980, Jim married Carla Hendricks. Together, they were blessed with two children: Brian and Chelsey. Jim was expecting his first granddaughter in March of 2019.


Jim was preceded in death by his father, Walter Hlebechuk; brother, Clint; and loyal dog, Schultz.  Jim passed away exactly ten months after his brother and they were born ten years apart.