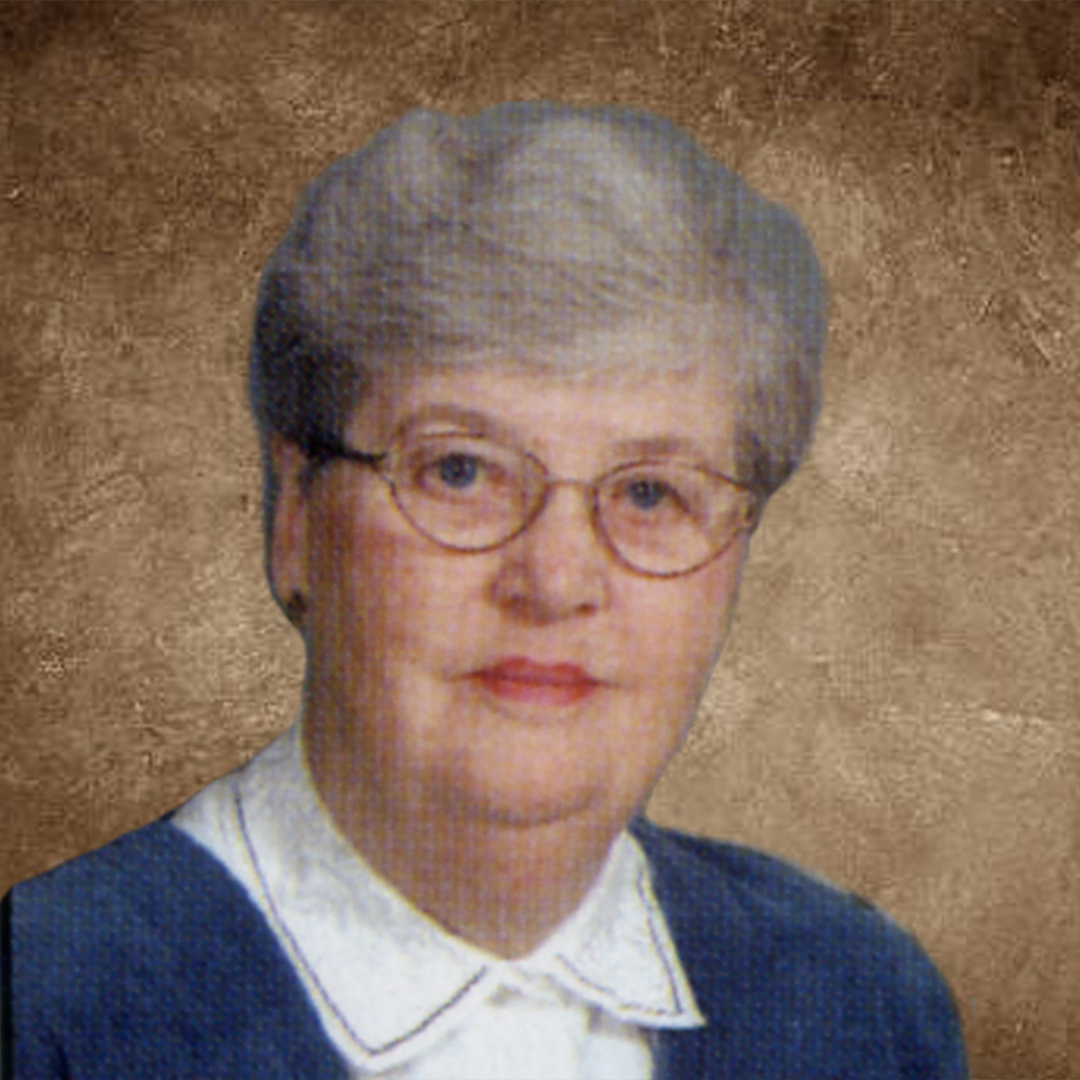 A funeral Mass for Joan Walton, of Dickinson, will be 1:30 p.m., Friday, November 2, 2018 at St. Patrick’s Catholic Church, Dickinson with Father Bill Ruelle celebrating.  Burial will take place in St. Patrick’s Cemetery.  Joan’s grandchildren will serve as pallbearers.  A reception will be held after the graveside service at Stevenson Funeral Home.  All are welcome to attend and celebrate Joan Walton’s life.


Joan Boulger was born on August 30, 1926 to Richard and Coila (Litch) Boulger in Dickinson, North Dakota. Joan attended college at Trinity College, Washington, D.C., 1944-1945 where she was in attendance at FDR’s funeral procession in 1945. She graduated St. Catherine’s University in St. Paul with a BA in history and an economics minor in 1949. She married Dr. Warren Lytle Patterson in 1949 and lived in Chicago, and later in Conrad, Montana until Dr. Patterson’s death in 1953. After Dr. Patterson’s death, Joan returned to Dickinson and received a teaching degree from Dickinson State College in 1955 when she began working for the Dickinson Public Schools. She married Robert Walton in 1989. Robert died in 2014.


Joan was a teacher in Dickinson from 1955 to 1988. She started at Berg and Jefferson Elementary Schools as a fifth-grade teacher, then as a math teacher at Hagen Junior High, where she taught for 22 years. It was difficult for Joan to go anywhere in Dickinson without running into her previous students, many of whom praised her as their favorite teacher.


Joan was very active both professionally and civically. She served as president of the Dickinson Educators Association and was on the North Dakota Board of Mathematics Teachers. She also served on the North Dakota Board of Addiction Counselors. She was on the Trinity School Board and also served as president of the Ladies Golf Association in Dickinson. Joan was an active member of St. Patrick’s Church where she attended mass regularly. Reading was her passion, finishing several books per week. She loved collecting Santa Clauses, accumulating hundreds. She belonged to a mystery book club, a supper club, and various coffee groups later in life. Joan loved to travel and in addition to visiting family and friends throughout the U.S. she also enjoyed traveling abroad to keep in touch with family in Poland, Japan, and Singapore.


Joan is the last surviving member of her five brothers and sisters and as such has been for many years the matriarch of a large extended family. She kept in touch with everyone and loved nothing better than spending time with her family. All who knew Joan were touched by her humor, her kindness, and her strength. She will be greatly missed.