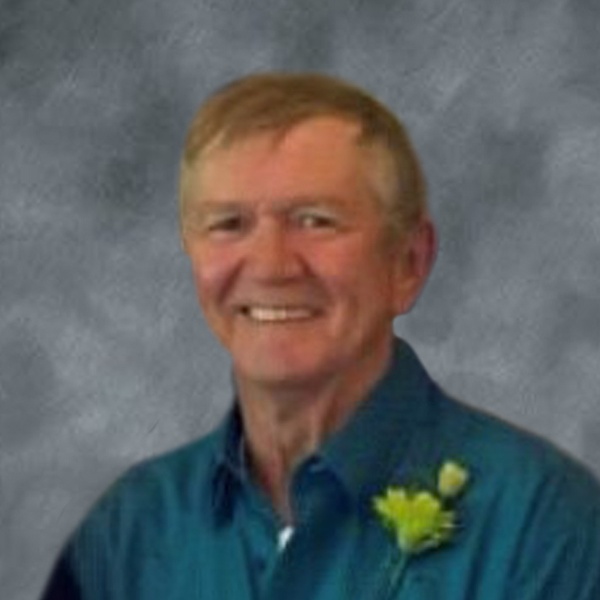 John passed away on March 28, 2021 peacefully at home with his wife Vickie by his side.

John was born October 12, 1949 to Wayne and Phyllis Bailey in Glendive, MT. He was their second child, he and his siblings, Connie, Penny and Paul grew up in Wibaux. He John attended and graduated from Wibaux High School in 1967. He joined the Army and was proud to serve his country in Vietnam. When he returned from service he attended welding school in Tulsa, OK and began his career as a welder. Going to work never seemed like a job to John as he had a great passion for welding.

John married Carol Glaser in 1970 and to this union four boys Todd, Travis, Chad and Joey were born. In the early 80’s they moved to Washington State and John started a painting business. They later divorced and John moved back to Baker, MT where he met the love of his life, Vickie Benedict. They married in 2005 and to this union six step children were added; Josh, Lana, Sarah, Buddy, Lesslie and Sheldon. John’s heart was big enough to love them as his own.

John and Vickie worked together on the pipeline in the Bakken territory. They enjoyed many things together, camping, boating, fishing, golfing and a love to watch the news together. John loved a good crossword puzzle and time spent with his family. He attended American Lutheran Church when able or looked forward to listening to the sermons on the radio. John will be missed by many.

He is preceded in death by his parents, Wayne and Phyllis; sister, Penny; and step-daughter Lana.

Remembrances and condolences can be shared with the family at www.stevensonfuneralhome.com
Stevenson Funeral Home – Baker, MT
To order memorial trees or send flowers to the family in memory of John Bailey, please visit our flower store.