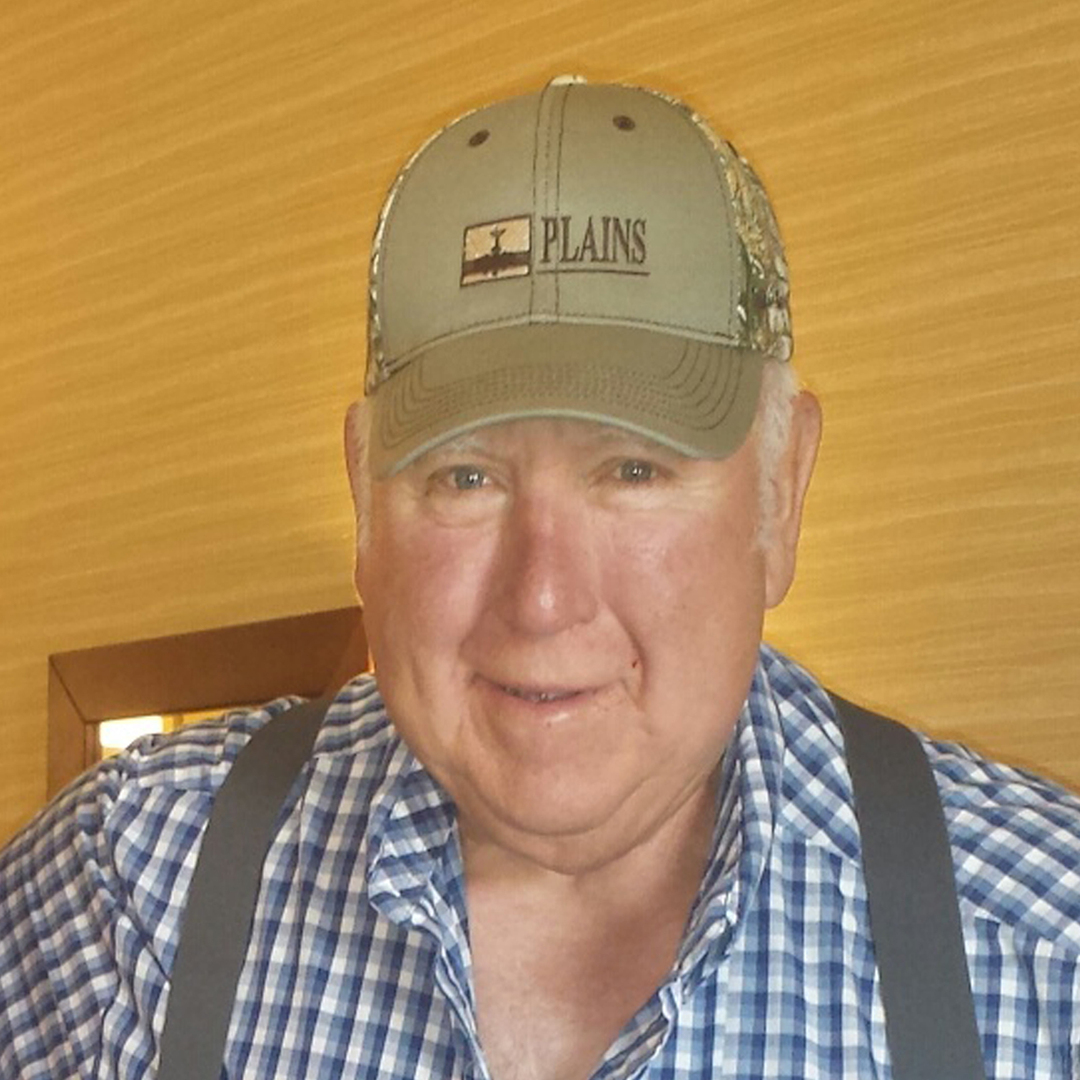 Funeral mass for John Wagner, 76, of Belfield will be 11:00 a.m. Friday, May 21, 2021 at St. Bernard’s Catholic Church in Belfield with Father Shane Campbell celebrating.

It is with great sadness that the family of John Wagner announces his passing on Friday, May 7, 2021 at St. Alexius in Bismarck.

John Jacob Wagner was born July 13, 1944 in Jamestown, North Dakota to Francis J. and Christine (Nannenga) Wagner. He grew up on the family farm and graduated high school from St. John’s Academy in 1962. He attended UND and Valley City State College. He married Joan Goffe on May 27, 1971. To this union three children were born, Michelle, Michael and Mark. John took over his family farm and continued farming until moving to the Belfield area in 1981. He married LaRae Rogina on February 24, 2000. John was a hard worker and retired from MBI after 35 years. He enjoyed being outside, hunting, fishing, gardening and spending time with his family, friends and cats.

He is preceded in death by his parents; Francis J. and Christine; sons, Michael Wagner and Mark Wagner.
To order memorial trees or send flowers to the family in memory of John Wagner, please visit our flower store.
Send a Sympathy Card