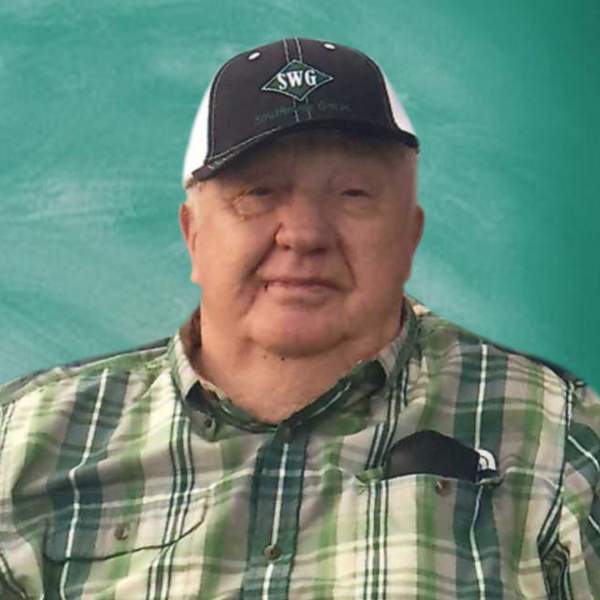 Funeral services for John Zillich, 89, of Taylor, will be at 10:30 am Monday, July 15, 2019 at Taylor Lutheran Church in Taylor with Pastor Mark Bosserman officiating. Burial will take place at Pioneer Cemetery following the service. Military Rites will be presented by the Joseph E. Lautz VFW Post 7438 of Taylor and the Theo R. Zech Post 180 of Richardton.

John Frank Zillich was born November 5, 1929 in Gladstone, the son of Peter and Mary (Bohn) Zillich. He grew up and attended schools in Gladstone and later attending Grandville Country School. John worked for various farms in the area. Later he moved to Michigan where he worked for Ford Motor Company. He enlisted into the Army in January, 1951. After being honorably discharged, he returned to Dickinson and started working at Western Livestock. On November 19, 1953, John and Marjorie were united in marriage at the Taylor Lutheran Church in Taylor. To this union they were blessed with Sherry, Kevin and Perry. In 1955, John moved his family to Taylor and took over the gas station and Massey Dealership. In 1960, John began driving for the Taylor School District and later the Richardton-Taylor District, as well as all of the activity trips. He spent 50 years driving. In 1977, he began farming and ranching, taking over the Bratberg place, which is still in the family today. John enjoyed fishing, hunting and was nicknamed “Single Shot!” He was a lifetime member of the Elks, past Fire Chief at Taylor, a past member of the Taylor Lions Club, a member of St. Anthony Club and Taylor Rod and Gun Club. John served 10 years as Alderman and also served 10 years as Mayor of Taylor. He loved to butcher and always made his sausage, headcheese, jerky and a special recipe for raw bull. He also enjoyed playing pinochle, gin rummy and cribbage.  Most important to John was his family and the time spent together at their family gatherings.