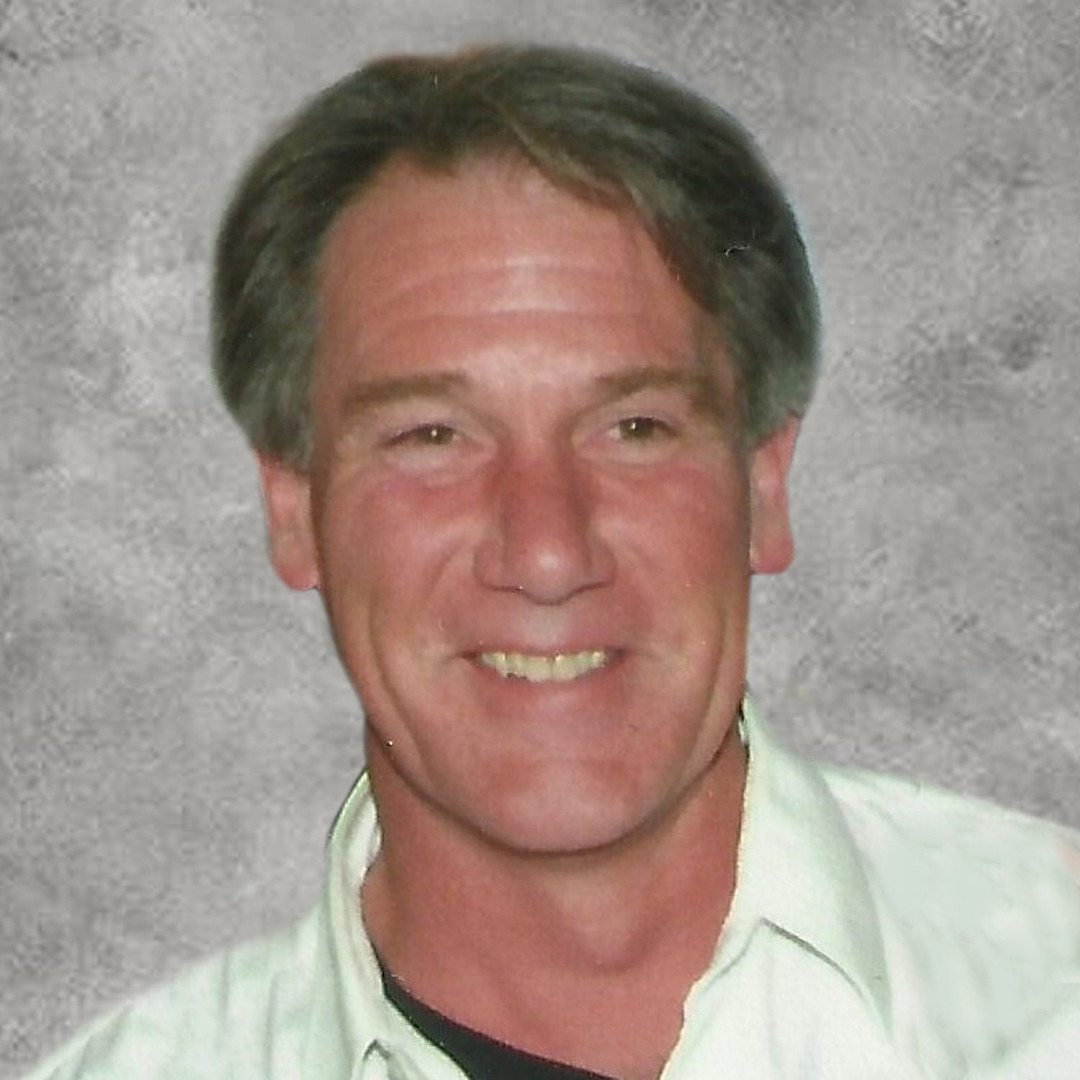 
Jonathan Crutcher Keighley was born July 2, 1954 in Dayton, OH, to Richard and Marjorie (Crutcher) Keighley.  He grew up near New Carlisle, OH and attended Bethel Schools graduating in 1972.  Jon married his high school sweetheart Sandra Mattoon and the couple was blessed with three boys.  In 1986, Jonathan accomplished his dream of living in the West and moved his family to Darby, MT in the beautiful Bitterroot Valley. During this time he owned and operated Crutcher-Keighley Antique Shows.


Jonathan was an avid outdoorsman and found true spirituality surrounded by nature.  He enjoyed hunting, fishing, and loved the fact that he was able to teach his sons all that he knew about the great outdoors.  Jon was also a skilled craftsman when it came to wood working and carpentry.


Jon was preceded in death by both of his parents.

At a later date
To order memorial trees or send flowers to the family in memory of Jonathan Keighley, please visit our flower store.
Send a Sympathy Card