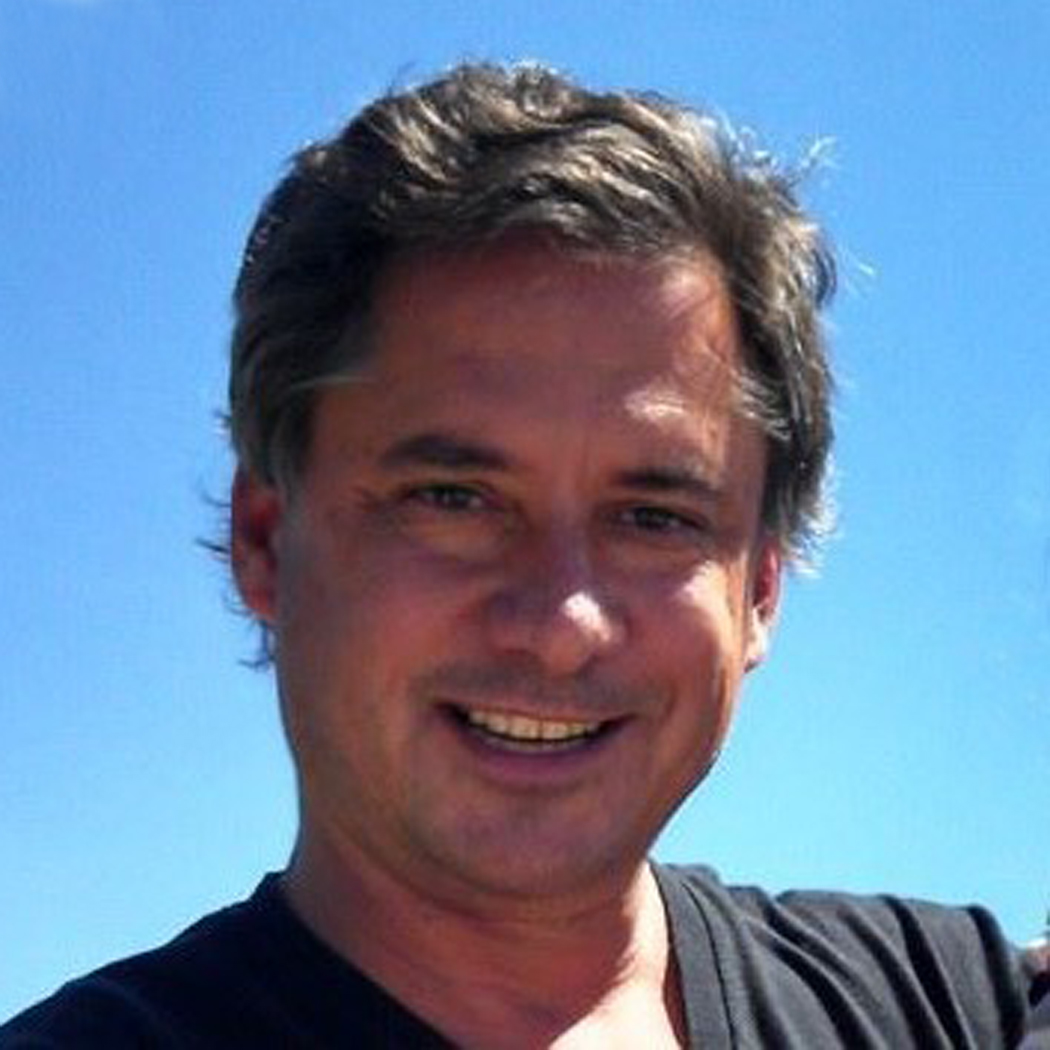 Joe was born July 29, 1963, in Dickinson ND, the son of Richard W. Mueller and Bernice Mueller.
Joe graduated from Trinity High School, class of 1981.  Following high school graduation, he earned a Business degree from the University of North Dakota (UND); during his college years, he was a member of the Theta Chi fraternity.  After college, he relocated to New York and began his career as a Financial Analyst with the Bank of New York on Wall Street; he then obtained a position with Merrill Lynch as a Cash Manager at the World Financial Center, where he met his wife Catherine (Cathy) Downey.  After relocating to Spokane, WA, he became the Business Manager for the Inlander weekly publication.  He then pursued employment at Avista Energy as a Cash Manager, ending his career at Hafslund Energy Trading, where he was the Chief Financial Officer and Treasurer of the U.S. Trading Division.  He always excelled in his trade, including the challenges of cash management.

Joe was known for his gregarious personality.  Joe was a loving father and an avid outdoors person.  He enjoyed spending time with his children and talking about their accomplishments. His interests included hunting, fishing, bowling, and cooking.  His passion for grill-cooking, pheasant stir fries and his annual fishing trips to Ucluelet, B.C. were well known.

Please join the family for a time of fellowship at the Paragon Bowl following the graveside serive.  In lieu of flowers, memorials may be made in Joe’s name to Trinity High School, 810 Empire Road, Dickinson, ND 58602 (701) 628-3811.