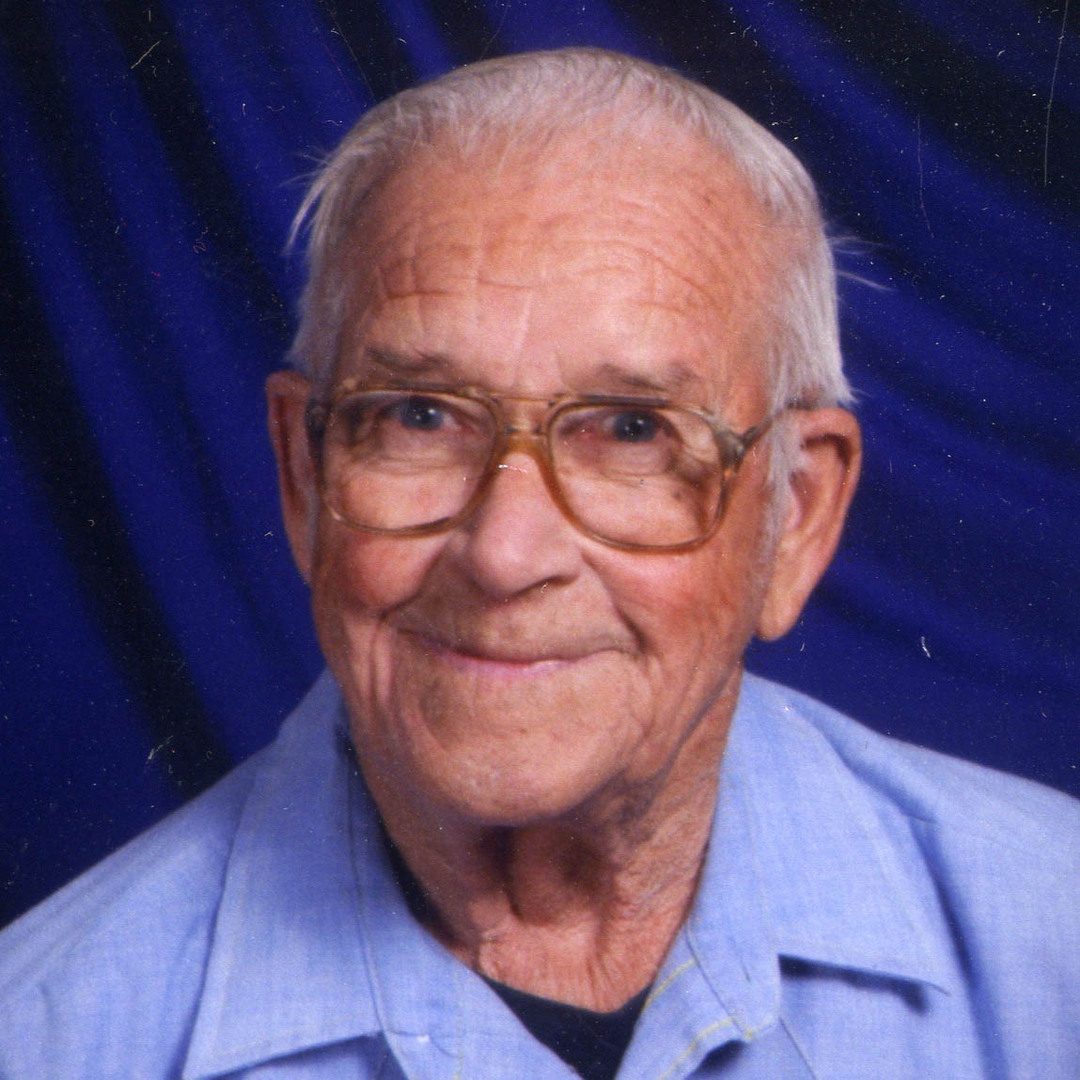 
Joseph Francis Jr. was born October 25, 1926, the son of Joseph B. and Mathilda (Nagel) Muller. Growing up, he attended Haymarsh School through the eighth grade and farmed north of Glen Ullin from 1937-1951.  Joseph was a veteran who served in the US Army and the National Guard during the Korean War.  Upon his honorable discharge, Joseph worked in the plumbing and heating business for 60 years. On June 23, 1953, Joseph married Delores Hopfauf in Fallon, ND.  The couple was blessed with a son, Bill, and daughters, LuAnn, Mary and Cathy.  They made their home in Glen Ullin, ND


Joseph was a true American soldier.  He placed flags on all veteran graves in the Glen Ullin area on Memorial Day and proudly raised the American flag in Glen Ullin for 45 years.  Joseph enjoyed playing horseshoes, playing baseball at Haymarsh in his younger years, watching baseball and cutting the grass at Sacred Heart Catholic Cemetery.  Joe was in charge of Americanism, Veteran’s Day and Memorial Day programs for many years.  He was a member of the American Legion, VFW, Lions Club, Knights of Columbus Knights 4
th
Degree, and 40/8.  Joseph will be missed by those who knew him.


He was preceded in death by his parents, Joseph B. and Mathilda Muller; wife, Delores Muller; brothers, Carl, Bill, Ted, Lawrence and an infant brother; sisters, Ella, Rose, Marie, Josephine.


In lieu of flowers, the family suggests donations in Joseph’s memory be sent to the Veterans Home in Lisbon, ND.