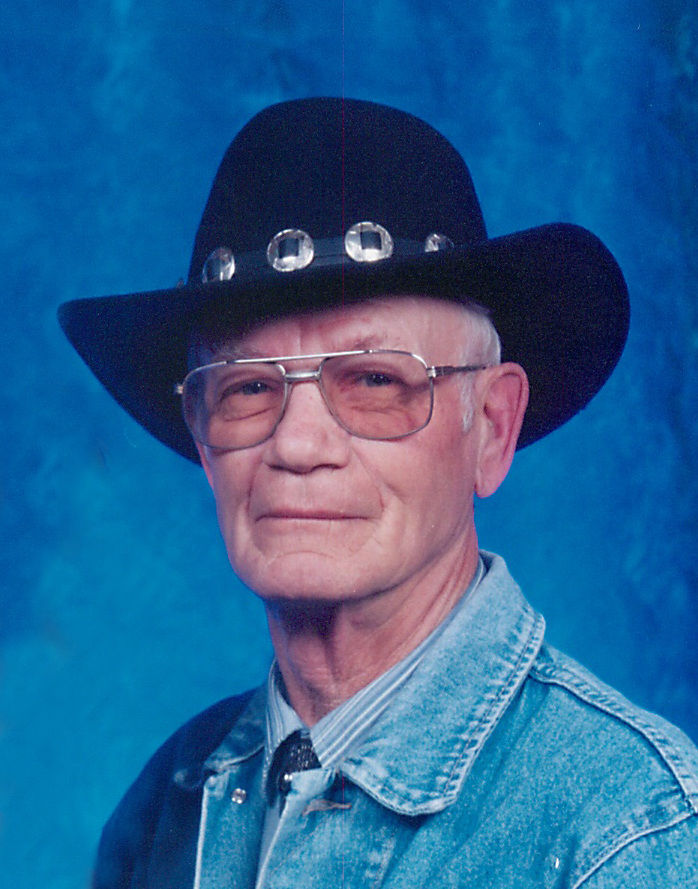 Funeral services for Joseph “Joe” Reinbold, 86, of Hebron, will be held at a later date.

Joe was a loving, kind man who could make anybody smile with his sharp wit and caring words. His storytelling, strong faith and warm hugs will be greatly missed by his family and friends.

Joseph Michael was born August 21, 1935 in Hebron, the son of Simon and Elizabeth (Kaip) Reinbold.  Growing up he attended and graduated from Hebron Public School. Joe married Donna Gietzen on November 29, 1958 in Glen Ullin. The couple was blessed with four sons: Scott, Ross, Todd and Lee and one daughter, Stacy, whom they raised in Hebron. Joe spent most of his life as a salesman and truck driver. Joe was a walking encyclopedia of Hebron history, and showed pride in talking about his home town. He enjoyed watching rodeos and bull riding, shooting pool, deer hunting, watching football, westerns and his faith. However, he loved his grandchildren the most and never missed a moment making them laugh, pushing them in a wheelbarrow, or letting them shoot cans with a BB gun. Joe could always be seen taking them on an adventure and getting into some sort of mischief.

Although Joe will be sorely missed, he is preceded in death and has been reunited with his parents, several siblings, and a daughter-in-law.

To order memorial trees or send flowers to the family in memory of Joseph Reinbold, please visit our flower store.