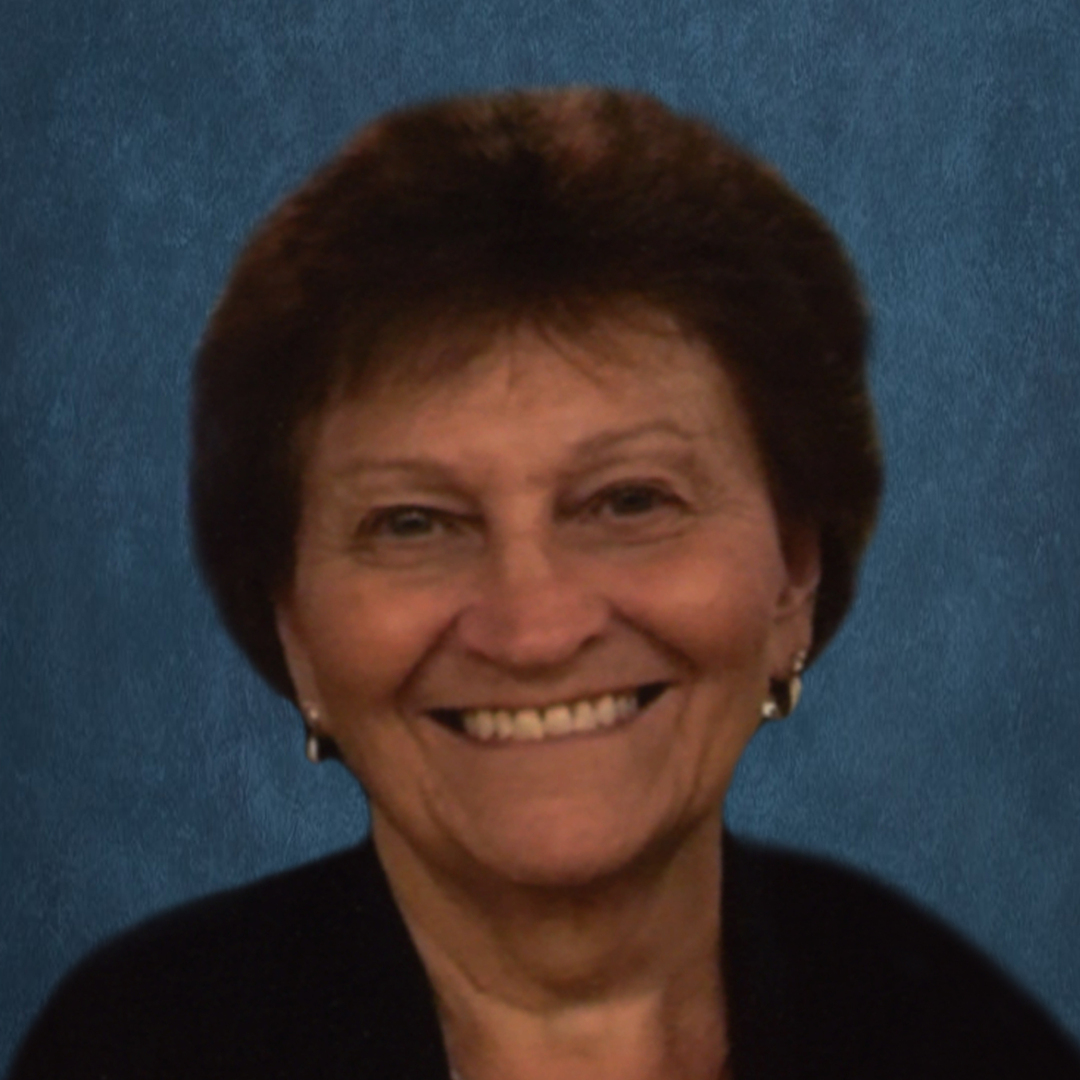 A funeral mass for Judy Dire, 72, of Dickinson, formerly of Wibaux, MT, will be 10:00 a.m., Saturday September 8, 2018 at St. Peter’s Catholic Church, Wibaux, MT with Fr. Xavier Armiboor celebrating. Burial will follow at the Wibaux Cemetery.


Judy Renee’ was born on July 28, 1946 to Edwin and Lillian LaBelle and was raised in Wibaux, Montana.  She graduated from Wibaux County High School and attended Acme Beauty College in Billings, Montana after graduation.  She started her beautician career in Belfield, North Dakota where she met Walter Gainan.  They were married in December 1969, and to this marriage three children were born – Jodi, Shawn, and Shane.


After their marriage ended, Judy and the children relocated back to Wibaux where she began working for Burlington Northern Railroad.  Burlington Northern began downsizing their operations so Judy went to work at the Palace Café, which was owned by her brother, her sister, her brother-in-law, and her nephews.  She started working with the United States Post Office where she eventually became the Post Master of Reserve, Montana.  After a few years, she transferred as a Post Master to Laquey, Missouri where she met Larry Pantoga.  They were married in July 1999 and resided at Lake of the Ozarks, Missouri.  After Larry passed away in 2000, she retired from the Post Office and purchased the Palace Café from her nephew and his wife.  She brought her love of Elvis Presley into the café and displayed her large collection there.


In 2011, she sold the Palace Café and decided to officially retire so she could travel and enjoy her family.  She also loved meeting new people and could carry on a conversation with anyone.  She did not know what a stranger was.


Her favorite pastime was shopping.  She could go to the same store three days in a row and still find something different each time.  She never tired of trying to find a great sale!  Christmas was her favorite holiday as she got to go shopping.  Every year she sent her children and grandchildren a Christmas stocking with a note from Santa to not open until Christmas Day.


Her love of life and enthusiasm will be greatly missed.