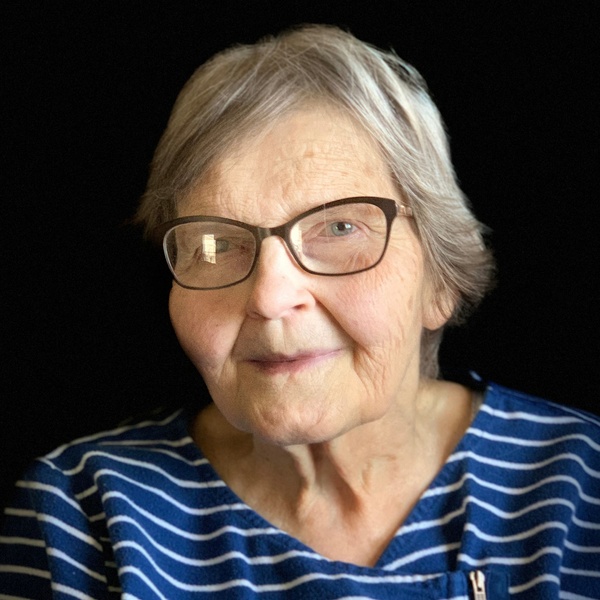 Visitation for Judy Kilwein, 75, of Broomfield, CO, formerly of Dickinson, will be 2:00 to 6:00 pm at Stevenson Funeral Home in Dickinson.


Judith (Judy) Ann Kilwein, age 75, passed away from heart failure at St. Anthony’s Hospital in Denver, Colorado surrounded by her family on June 24, 2019.


Judy was born in Dickinson, North Dakota on March 12, 1944 to Joe and Emma Pavlicek. She married Steven Kilwein, also of Dickinson, on April 14, 1964. Together they had five children, Kurt Kilwein, Karen (Roy) Hamilton, Karla (Michael) Hacker, Keith (Elizabeth) Kilwein, and Kari (Ryan) Gray. She had four grandchildren Jason and Alisha Hacker, Erica Hamilton, Holden Gray, a grandson on the way in September, and many nieces and nephews.


Judy nourished people around her with love, faith, and laughter. She was often told that she was the nicest person that anyone had met and her laughter was infectious. She enjoyed making pottery and filled her home (and her kid’s homes) with her crafts. She is a past President of the Eagle’s Auxiliary and the biggest Elvis fan around.


She lived in Dickinson until 1986 when Steve and Judy moved their family to Bozeman, Montana.


A consummate volunteer, Judy was actively involved with the Salvation Army in Bozeman. She was in charge of the women’s fellowship program, the Angel Tree Christmas toy give-away, and the Youth Program. She received the Volunteer of the Year from the City of Bozeman in 1998.


Judy loved to laugh and had a great sense of humor. She made instant friends with each person she met. She loved a good game of Uno and was not above throwing down a plus 4 to any of her kids or grandkids with her wry smirk. Judy loved being a grandmother and doted on them always.


Since her kids lived across the country, she and Steve traveled to see each of them multiple times a year. This love for travel also took them on cruises across the world.


In order to be closer to their youngest grandson, Judy and Steve built a home on the same block in Broomfield, Colorado in May of 2018.


She is survived by her husband Steven Kilwein, her five children, four grandchildren, and her siblings Joey (Joan) Hawkins, Connie Pavlicek, Jim Pavlicek, and Ray Pavlicek.


Judy will be laid to rest during a private family burial at St. Joseph’s cemetery.

Visitation will take place from 2:00 to 6:00 pm on July 2, 2019 at Stevenson Funeral Home in Dickinson.
To order memorial trees or send flowers to the family in memory of Judy Kilwein, please visit our flower store.