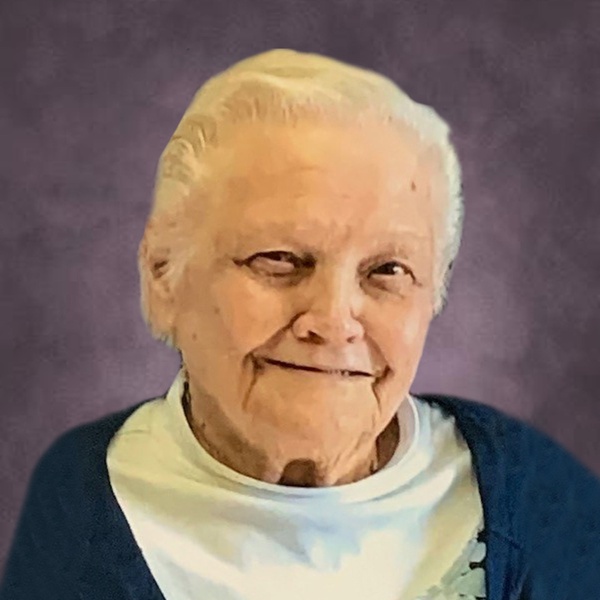 Funeral services for Wanda “June” Bagley, 83, of Marmarth, will be 3:00 p.m. Wednesday, February 13, 2019 at Stevenson Funeral Home, Baker, with Terry Bagley officiating. Burial will take place in Tuttle Cemetery at a later date.


Wanda June Boss was born on January 1, 1936 to LeRoy and Ruby (Greer) Boss in Lamesa, TX. She grew up and attended Jefferson grade school and graduated from Central High School in Lovington, NM. June met Robert Bagley while he was working in Lovington, NM. The couple were married on May 2, 1953. To this union they were blessed with six children: Sheryll, Debra, Robert, Janet, Randy, and Robin. Following their marriage, Bob and June returned to the family farm south of Rhame. Throughout the years, the family traveled around the area while Bob worked on the railroad and oilfield. June spent those years working as a cook in different restaurants and cafés. It wasn’t until their retirement in later years that they settled in Marmarth. After Bob’s passing in 2013, June moved several places to be closer to her kids and grandkids.


June enjoyed cooking, reading, and fishing. She loved spending time with her family and friends. She especially loved the time spent with her grandkids, great-grandkids, and great-great-grandkids.


She is preceded in death by her parents, LeRoy and Ruby Boss; husband, Robert L. Bagley; sister, Jesse May; grandson, Billy Joe and James Robert; and great-grandson Dylen Lee.