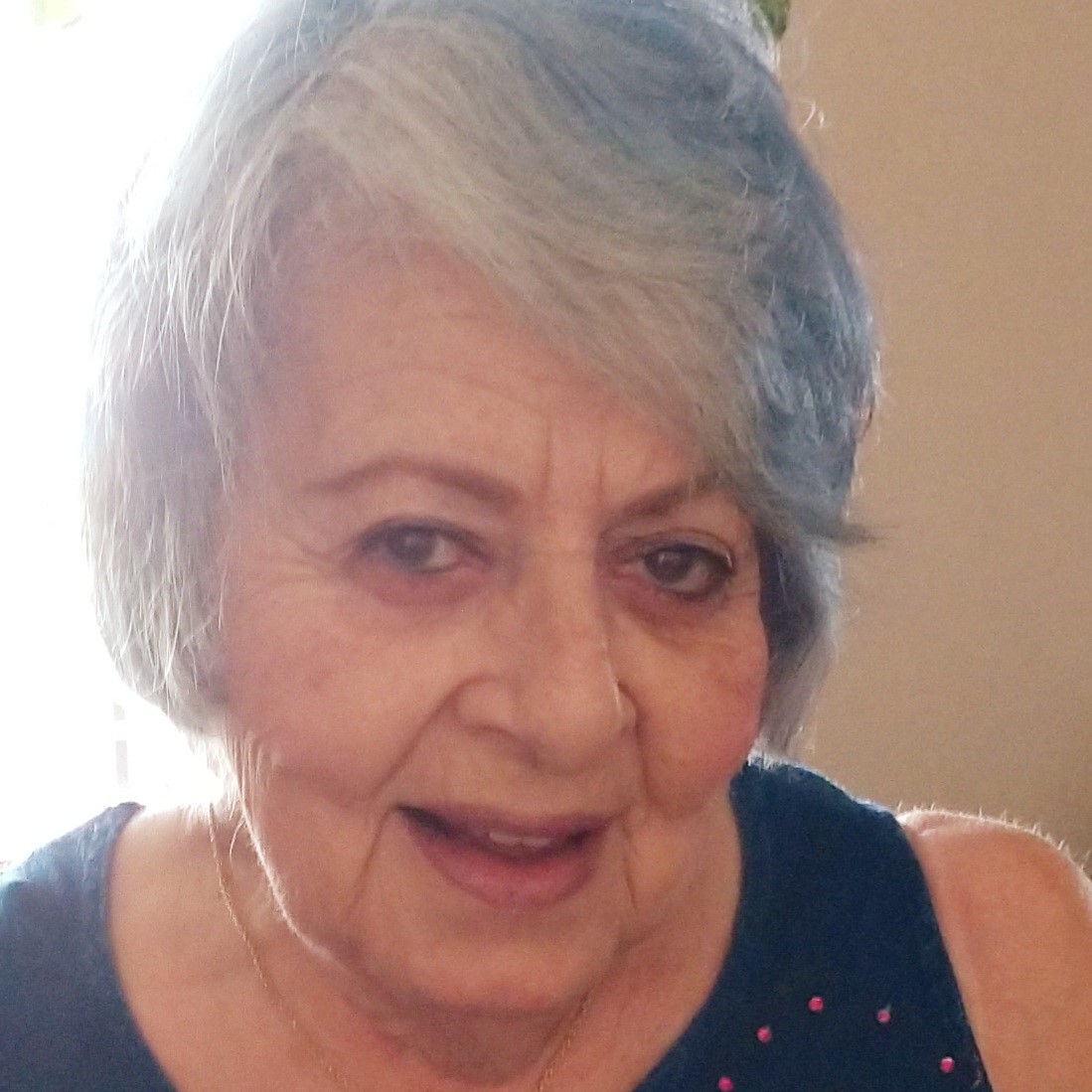 June passed away from a cardiac event after struggling with several health issues over the past few years.

June was born and raised in Dickinson, North Dakota, and spent a good portion of her adult life there. She and her young family then relocated to Montana, living and working there for over 20 years.

June longed to live in warmer weather and decided Vegas was the place! She called Las Vegas her home for over 30 years, and remained there until her passing.

For anyone that was lucky enough to know her, June (“Junebug”) was a firecracker with a zest for life. She was fun loving, comical, and caring. Her true passion being animal activism. She spent much of her later years rescuing local animals, and participating in many rescue groups.

June was very daring and flew through life by the seat of her pants!

She maintained that fiery spirit until her very last day with us.

June was survived by her three children, Lisa, Krystal, and Greg, several grandchildren, and many immediate family members.

June will be returned to Dickinson where she will be laid to rest with her beloved parents.

To order memorial trees or send flowers to the family in memory of June Massad-Ortloff, please visit our flower store.