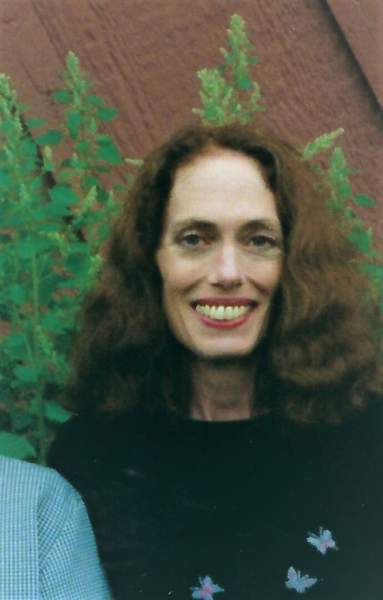 Family and friends are invited to a graveside service at Bonnievale Cemetery, Baker, MT on August 2 at 4:00 pm. Family would like to invite everyone to Thee Garage following services for dinner to celebrate Kalli’s life. For those wishing to send regards or memorials, please address to the Fallon County Daycare Fund in her honor at P.O. Box 691, Baker, MT, 59313.


Kalli was born November 20, 1956, in Miles City, Montana. She was the middle child of A. Delane Beach and Arleen Stieg Beach, joining an older sister, Sheryl, and a younger brother, John.


She attended the 101 School through third grade, then finished her elementary and high school education in Baker. She graduated from Baker High School in May 1975. She attended the University of Minnesota from 1975 – 1979, graduating with a BS in the Medical Records Field. She worked at the University of Minnesota Medical Center in Minneapolis for several years after graduation, revamping the medical records system there.


Kalli married Kevin McQuillan in September 1979 in St. Paul, Minnesota. They made their first home there and lived in several cities throughout Ohio and Michigan before settling in Delano, Minnesota in 1992. Together, they had four children, Jay, Patricia, Leah, and Ian. Kalli spent her children’s younger years as a full-time wife and mother. Kalli and Kevin were divorced in 1997.


She suffered from debilitating, chronic lung disease during her later years. She lived that time in St. Paul to be close to her children and grandchildren. Kalli left us for what she jokingly referred to as “the rodeo in the sky” on June 2, 2019, joining her beloved parents, Delane and Arleen.

Services are pending at this time.
To order memorial trees or send flowers to the family in memory of Kalli McQuillan, please visit our flower store.